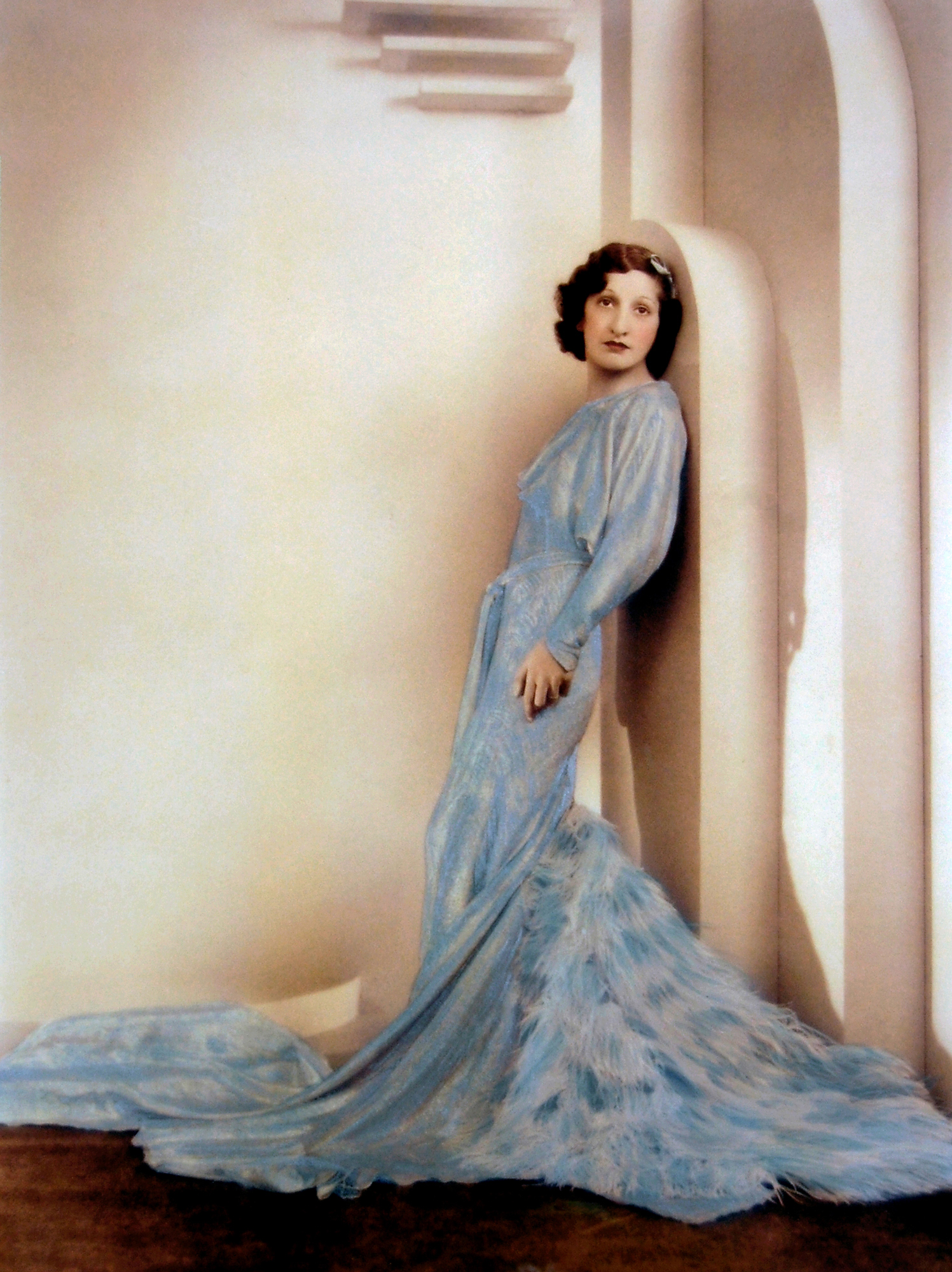 were married on 2 September 1935 at Dukes Place Synagogue in the City of London. Both Anne and David were born in the UK. David’s parents came from Poland and Anne’s from Russia. At the time of their marriage, Anne was a couturier making wedding dresses including her own from silver lame and ostrich feathers (dyed blue). David had a wholesale cloth business prior to & during WWII. He also joined the fire service during the hostilities. Later,he expanded his wholesale business into retail dress fabrics and then furnishing fabrics for the home. The couple first lived in Stamford Hill and in 1947 moved to Fairholme Gardens in Finchley. The couple had two children, Letitia & Philip.