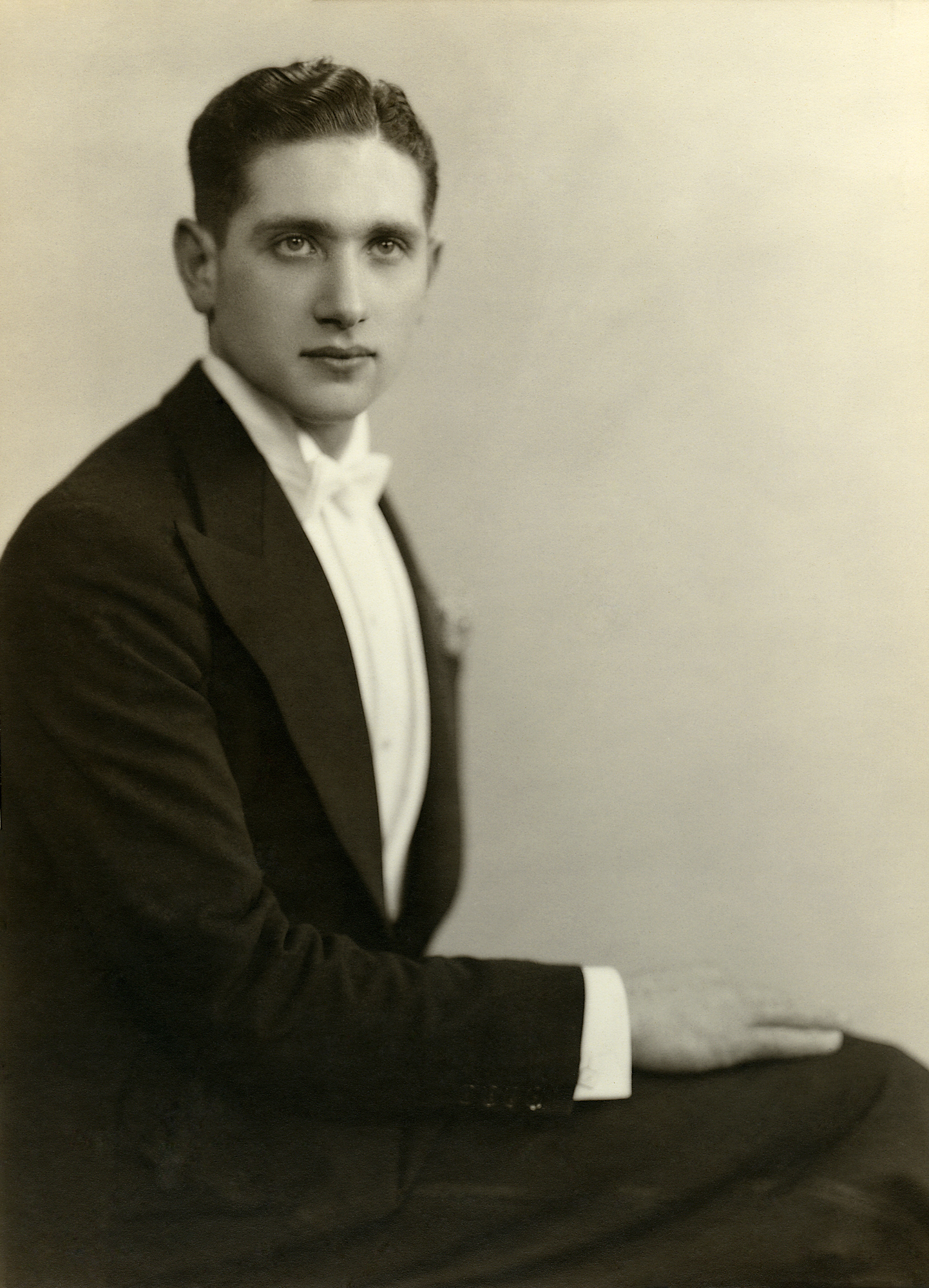 were married on the 31 March 1940 with the chupa & reception at Folman’s West Central Rooms, Noel St, W1. At the time of their marriage, Blooma, aged 21, was a milliner and Jack, aged 24, was working in Sam Stein’s shop in Moorgate. In 1950 he qualified as a teacher and remained in the profession until his retirement, obtaining a degree from the LSE in 1962. They began their married life in East Ham and later moved to Harrow and then Wembley. The couple had three children, Robert, a university lecturer , Ruth, a teacher and Ian, a chemical engineer. The parents of both Blooma and Jack came from Poland. 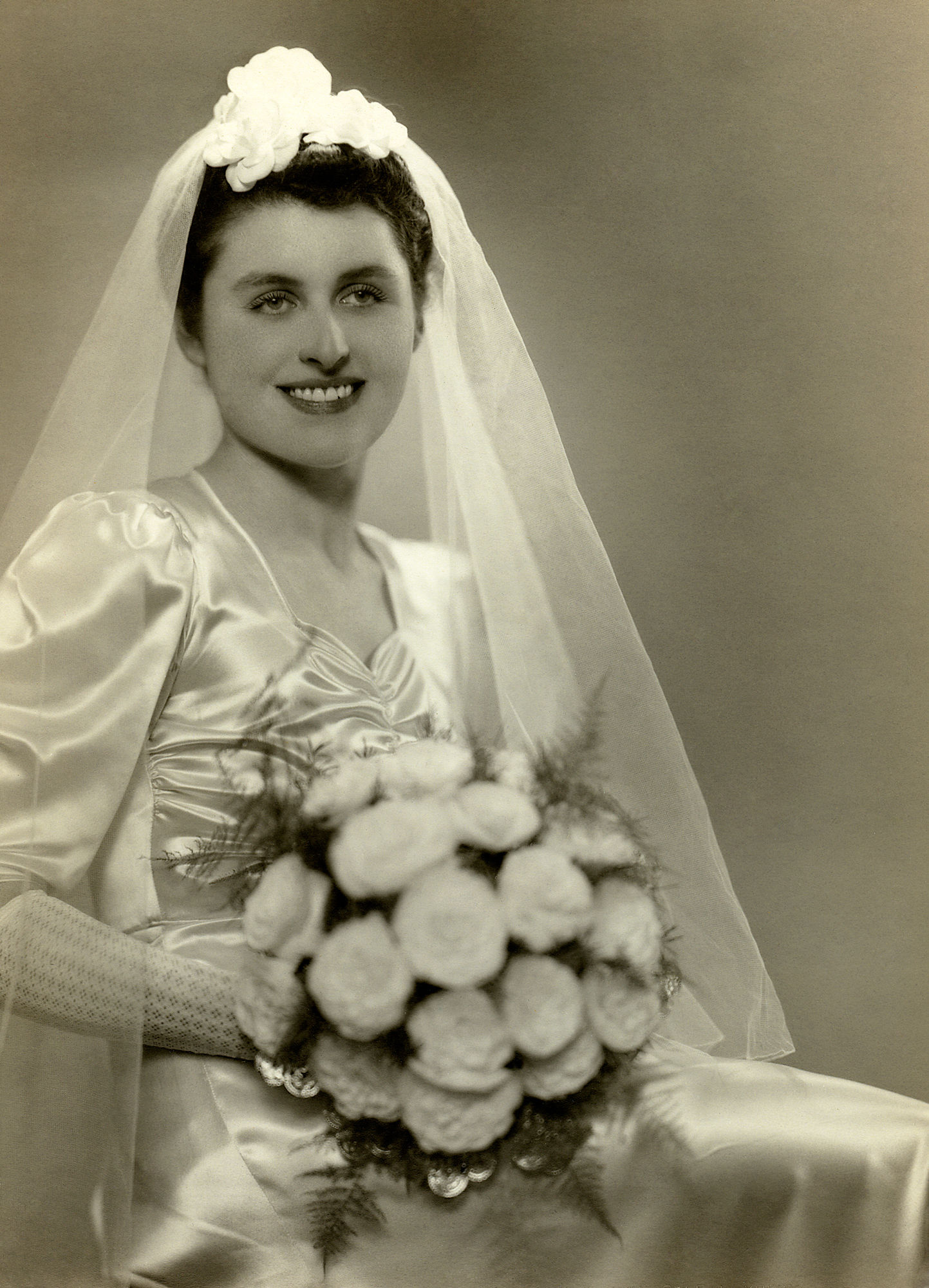