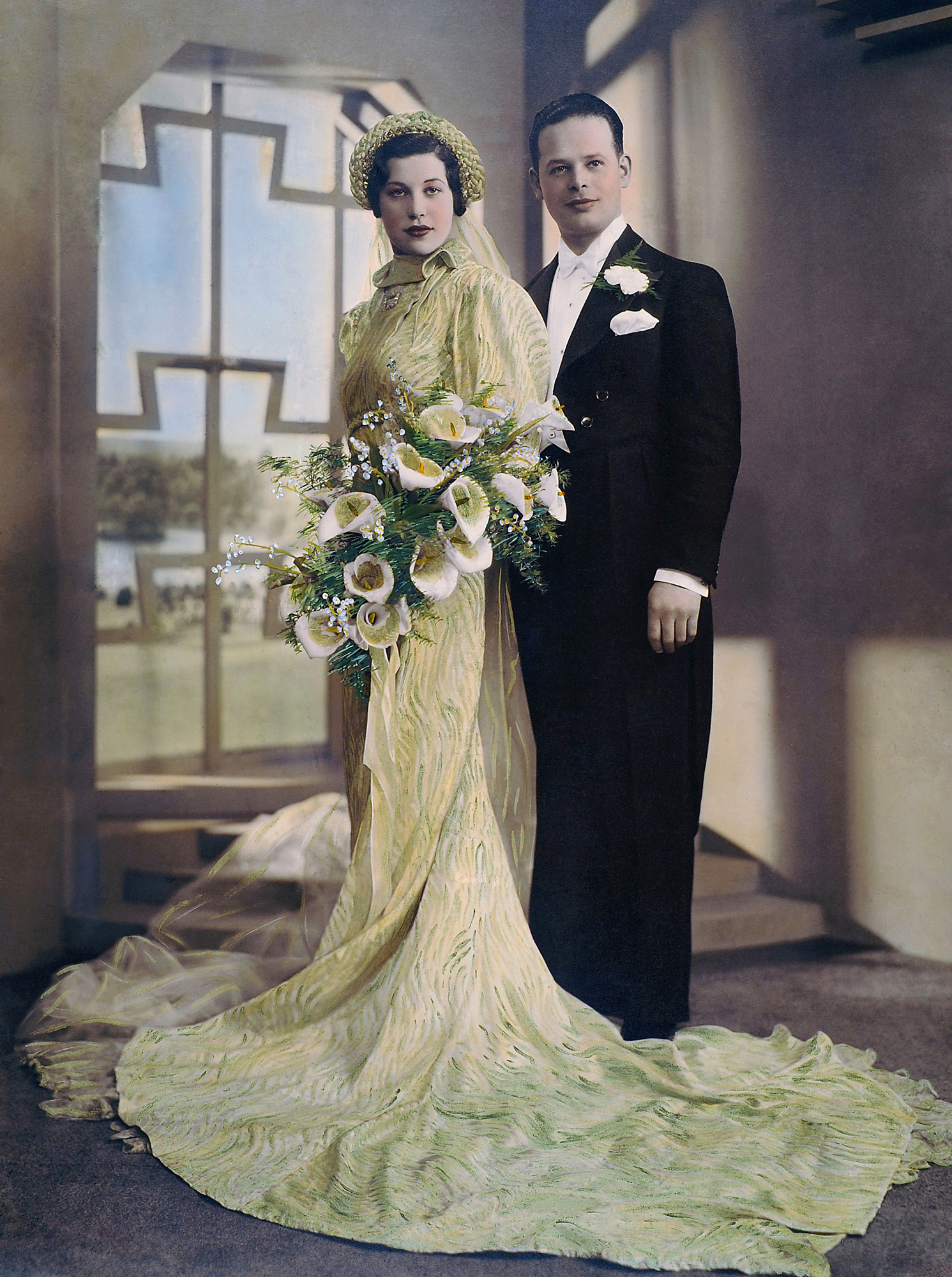 were married on the 5 January 1936 at the East London Synagogue, Rectory Square, Stepney with the reception at The Cafe Royal, Regent Street. Alf’s parents, Sarah & Reuben, a shoe-maker from Russia, lived in Stamford Hill & had four sons & three daughters. Cissie was the middle daughter of Millie & Abraham Cohen who founded Cohen’s (Smoked Salmon) in Stamford Hill. Having studied the production of machine-made shoes, Alf opened a factory in Bethnal Green and later in Haringey. It was a family business, R.Rosenblatt & Sons Ltd, in which all 4 brothers worked & became well known in the shoe and leather trade. The couple lived in Finchley and built the first house in Kinloss Gardens which was previously just a field. Cissie & Alf had three daughters, Rosalind, Sara & Helen (click here).