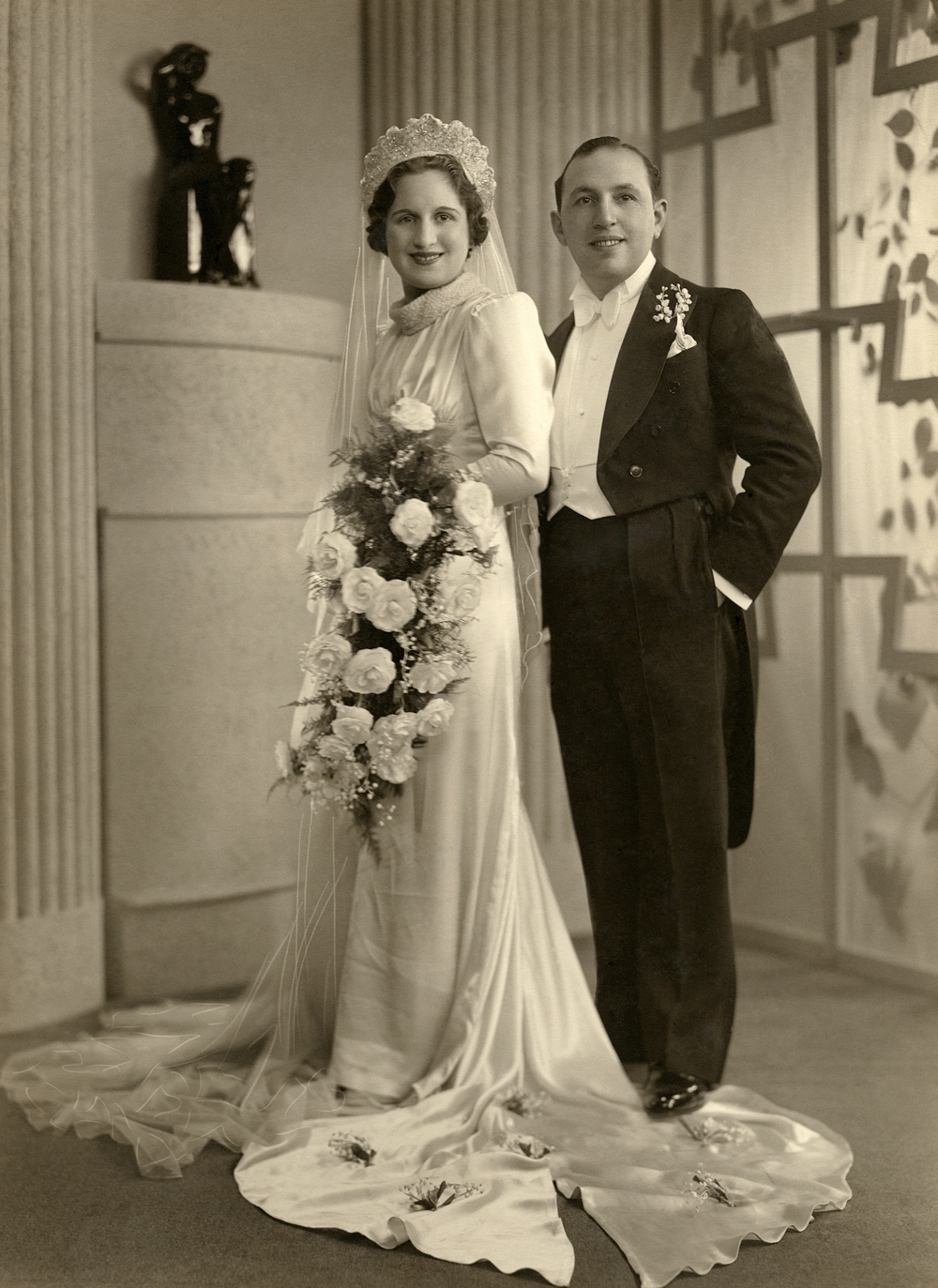 Celia Cohen and Simon Pinkus were married on the 14 November 1935 at Wellington Road Synagogue in Stoke Newington.

Simon was a tailor and Celia a seamstress and  during World War II Simon joined the civil defence.

The couple lived at first in Stoke Newington and later moved to Edgware.