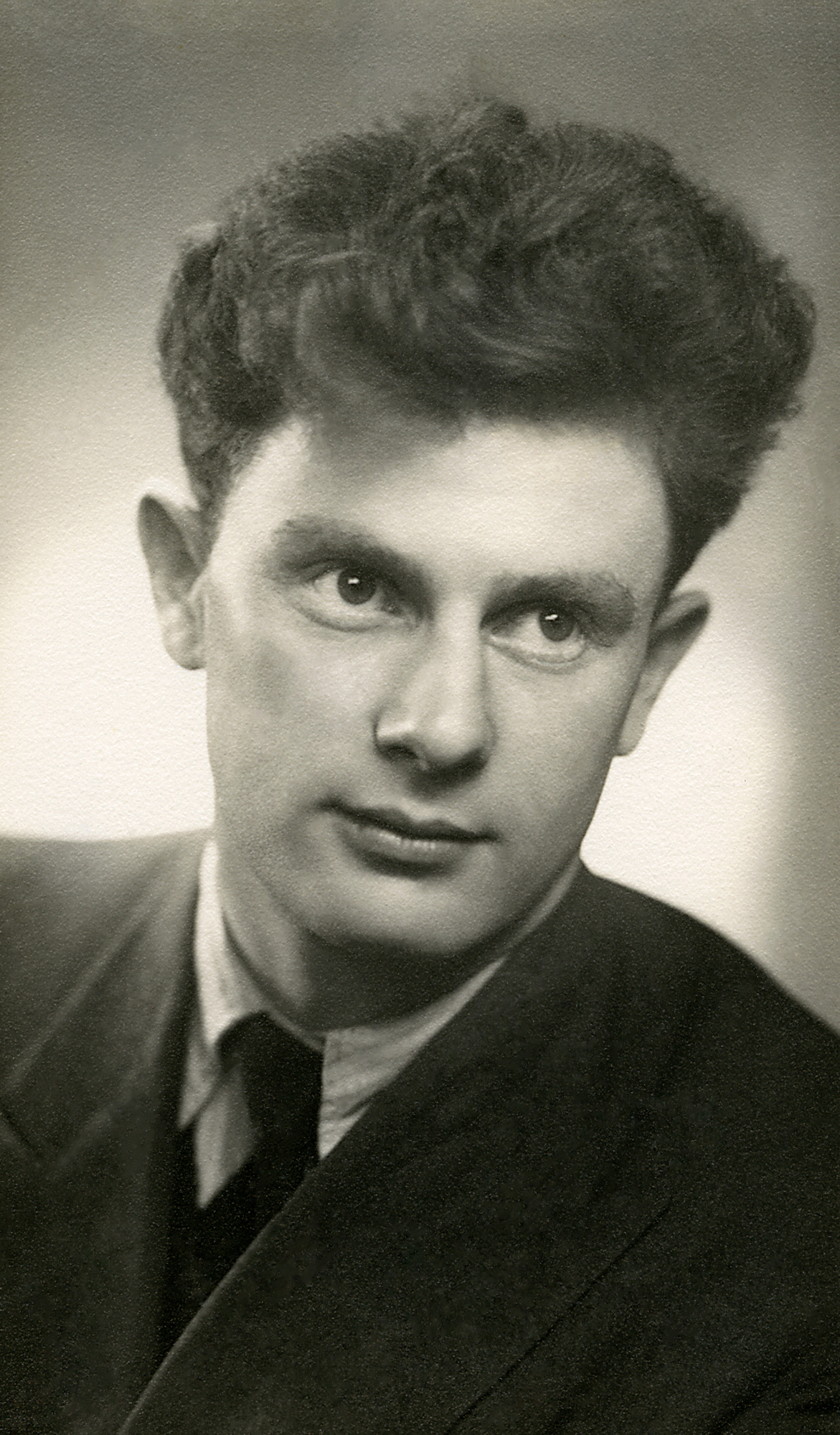 (changed to Henry Lewis) was born in Wierbcyza, near Lublin, Poland in 1923. In WWII, his family were rounded up by the Nazis. His mother, brothers & sisters were sent to a ghetto in Tarnopol & were never seen again. Chaim and his father were deported to a slave labour camp in Glomboczek which was a stone quarry. He was separated from his father but managed to escape and with the help of some sympathetic Poles found his way to a part of Poland which had been liberated by the Soviet army. Chaim was obliged to enlist with the underground Russian partisans targeting German property & landmarks. He was repatriated in 1946 to Dzierzanow in western Poland & arrived in the UK in 1948. He worked for Boris until 1949 & then joined a manufacturer of surgical instruments later setting up his own property management company. In 1954, he married Lottie Kalmanovitch who was born in the UK, daughter of Aaron Kalmonovitch & Millie Alter, at Clapton Synagogue on the Lea Bridge Rd. The reception was held at the Regency Rooms, Tottenham. The couple lived in South Tottenham and had one daughter, Sonia & two sons, Howard and Mark. Chaim died in 1998 at Whipps Cross Hospital in Leytonstone.