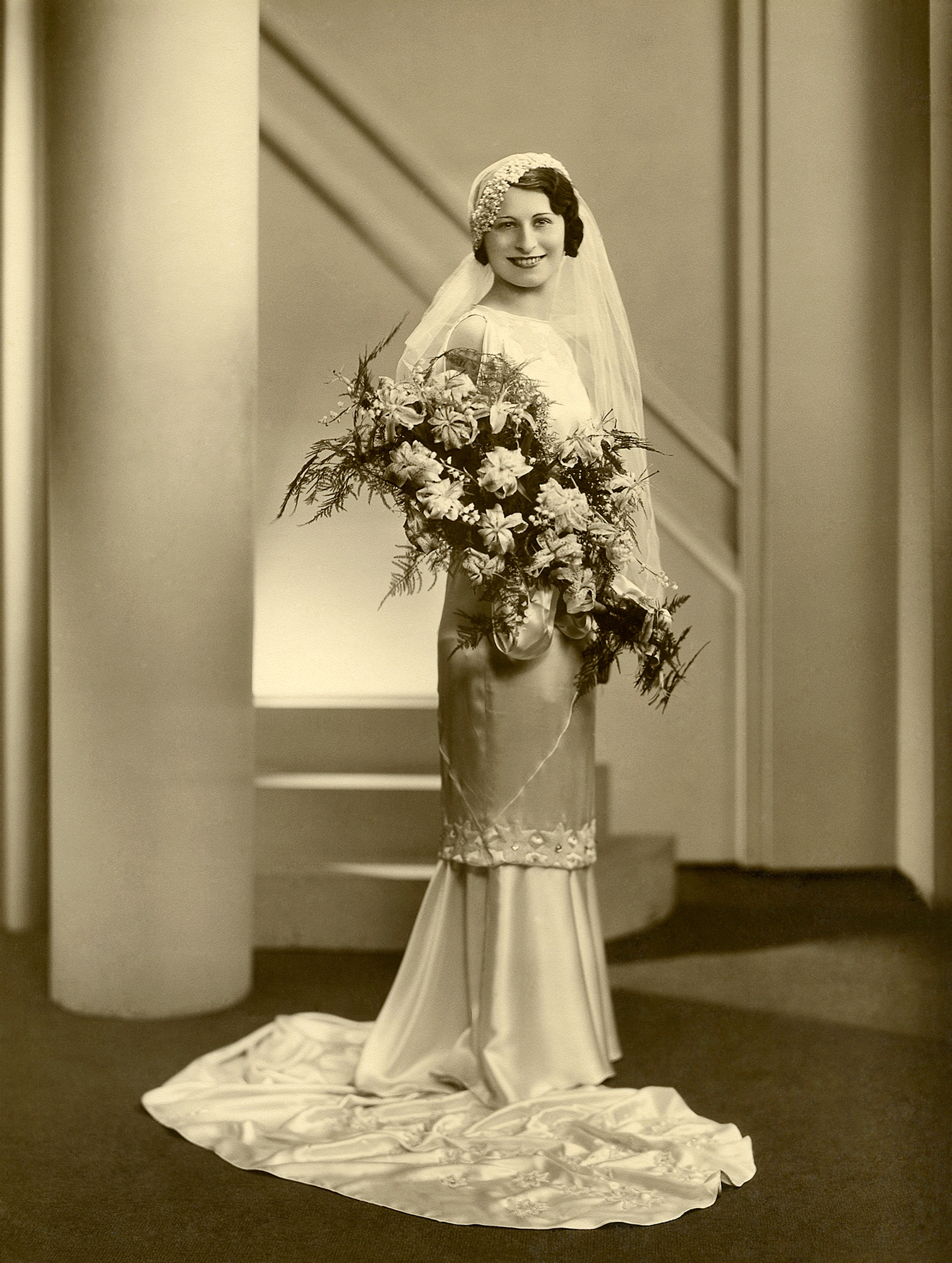 were married on 14 January 1934 at Philpot Street Synagogue in Whitechapel. At the time of their marriage, both Esther & Henry were hairdressers. Esther’s parents both came from Poland in the late 1890’s – her father was described as a ‘journeyman tailor’. Henry’s father, born in Kupiskis, Lithuania, was a lithographic printer.