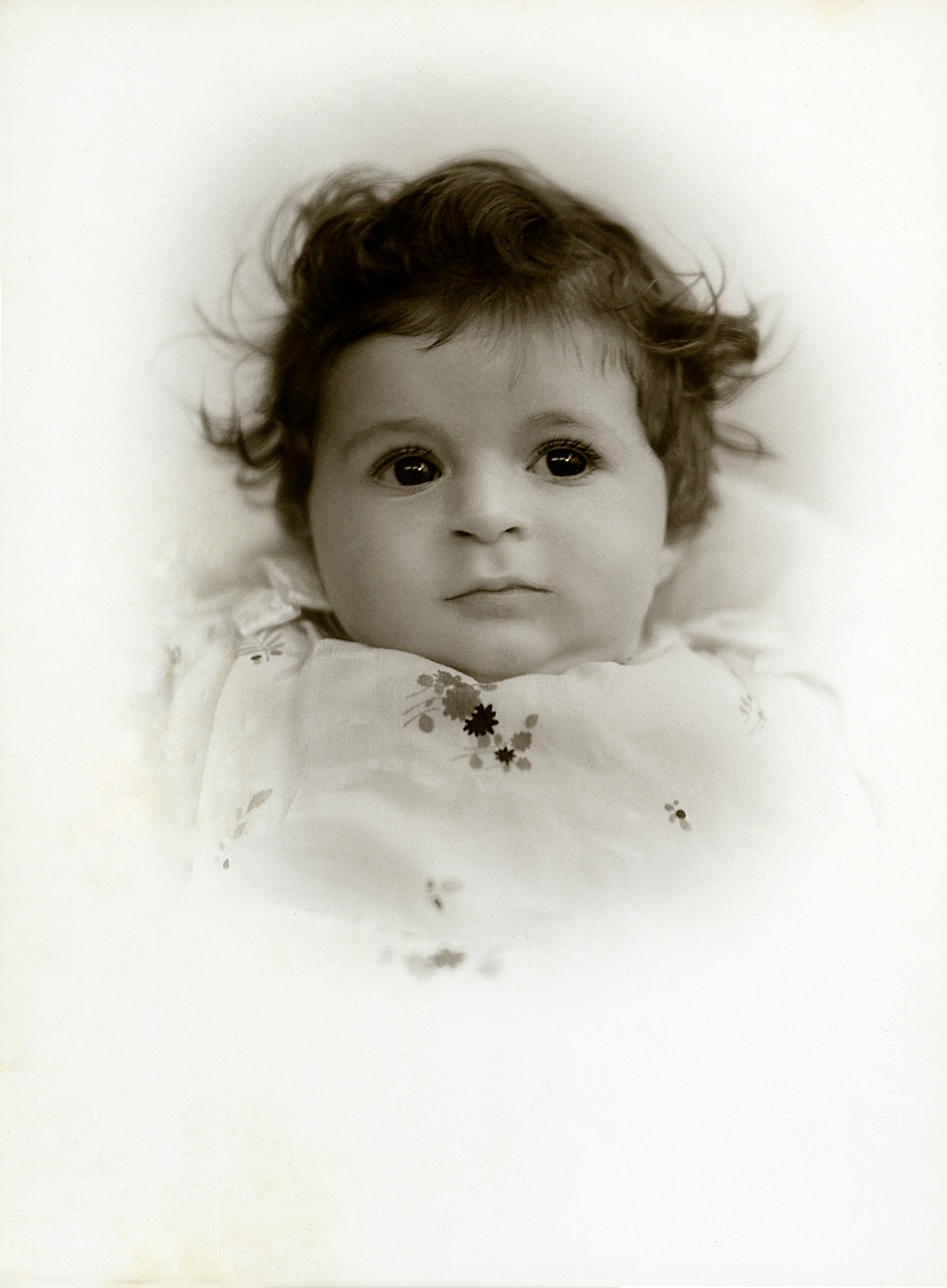 in March 1932 aged 4 months. Frances & her elder brother, Murray, lived with their parents Sarah (née Morovitch) and Solomon Cohen above their chemist shop in Redmans Rd, Stepney. Family were evacuated to Letchworth in 1941, returning to Amhurst Park in 1949. Frances later became a barrister and married Henry Field, a psychiatrist, from Newcastle in 1954.