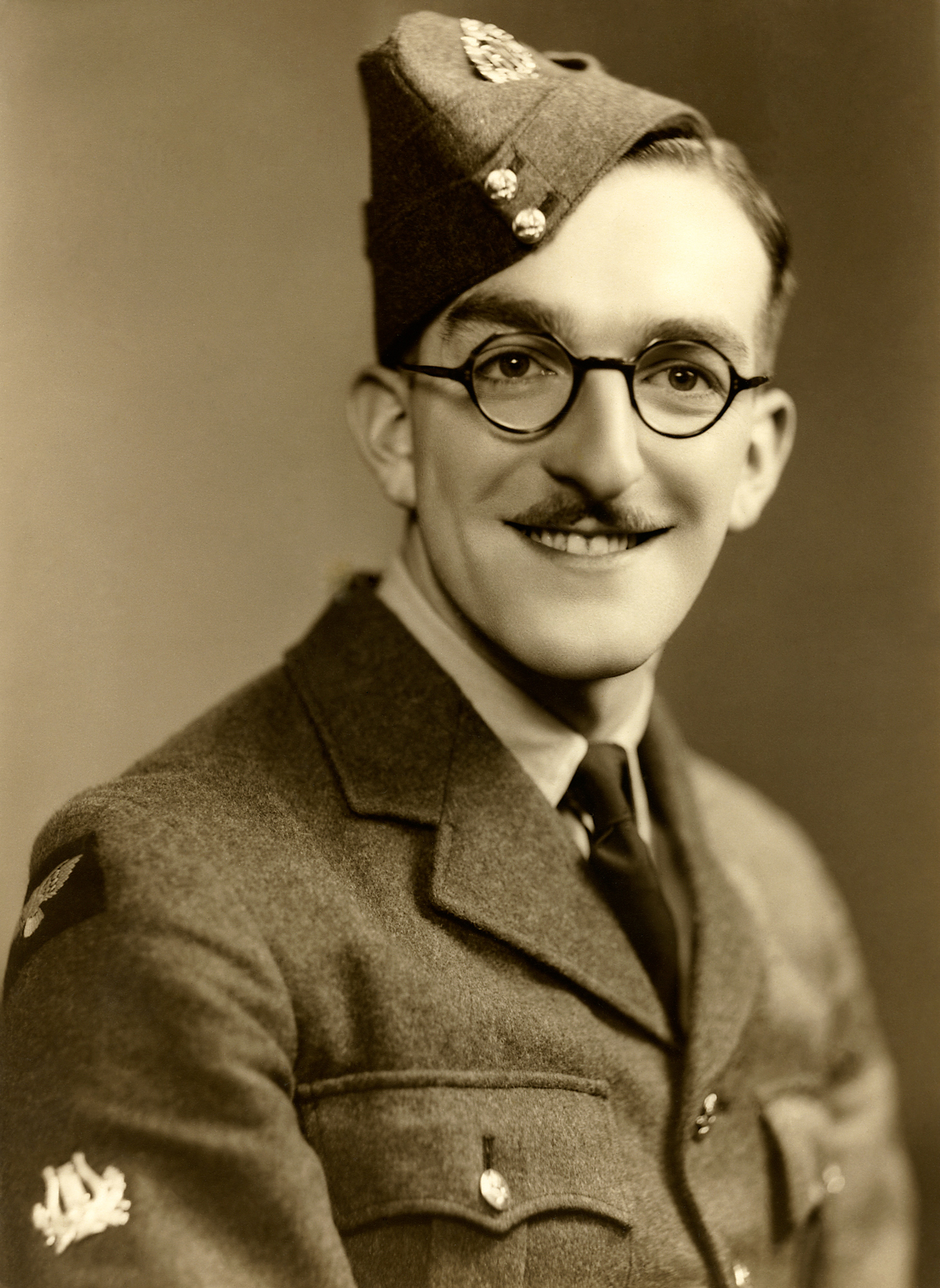 aged 25, was an RAF flight mechanic serving in Gibralter as an electrical engineer. He married Esther Zalkin on 9 March 1941 at Finchley District Synagogue in Kinloss Gardens N3. She was aged 20 and a milliner. Both Louis and Esther were born in the UK. Louis’s father, Obadiah (Berthold) Koskie was born in Stockholm and his mother Eva in Belgium. Both of Esther’s parents, Isaac Zalkin and Mary (nee Simovitch) were born in Russia and arrived in the UK in the late 1890’s.