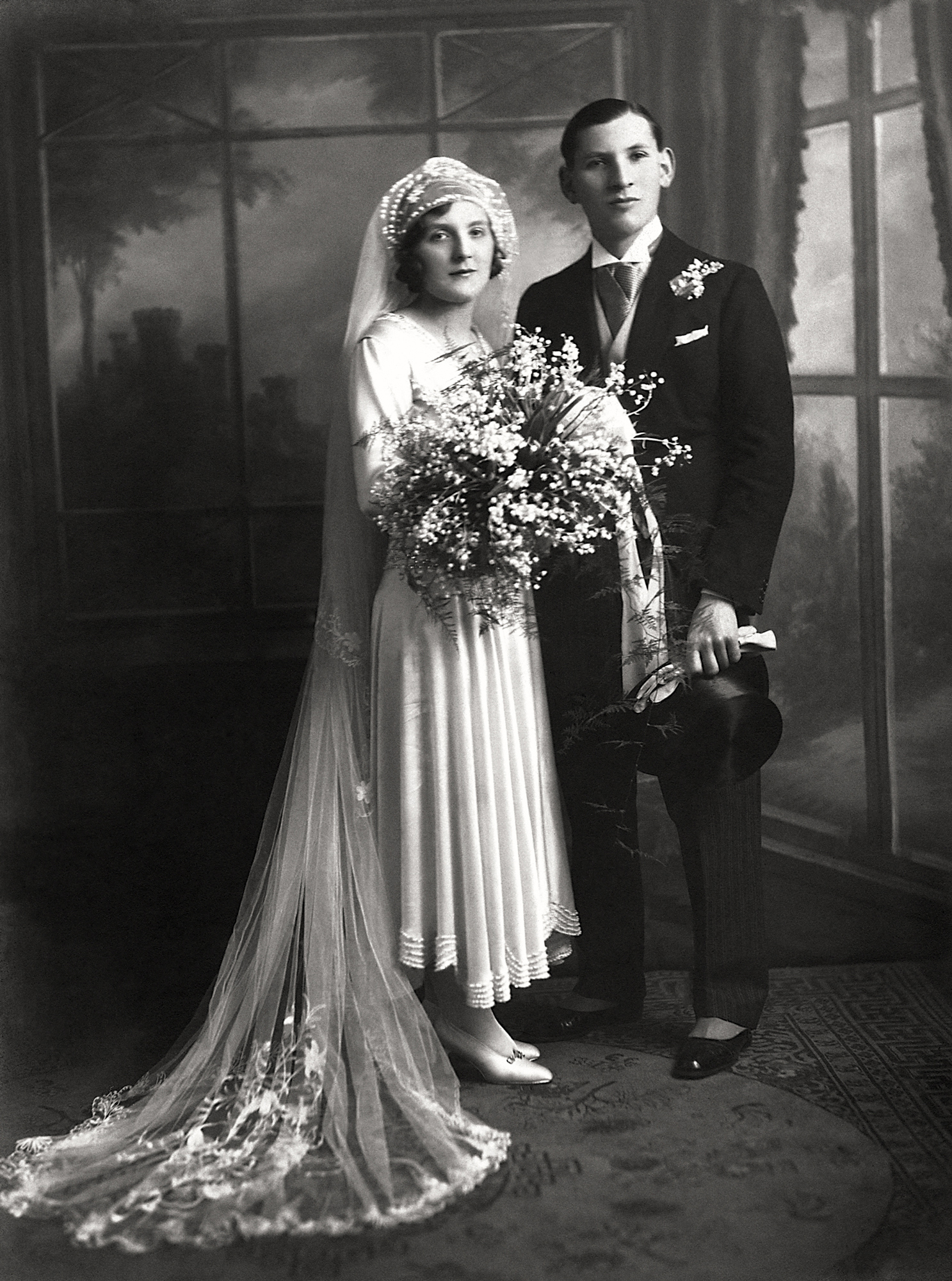 both born in the UK, were married on the 5 February 1929 at The Great Synagogue in Dukes Place EC3 with the reception at La Boheme Ballrooms on the Mile End Rd. Minnie’s parents were both born in Makova, Poland while Jack’s father was born in Trakai, Lithuania & mother in Austria. Minnie worked in the Houndsditch Warehouse Co & Jack was an electrical wholesaler, later in radio & TV retail shops. Their first home was in Sandringham Road, Dalston. The couple were not happy with the original wedding photograph so Boris agreed to re-take it after their honeymoon and only charged 2/6d. 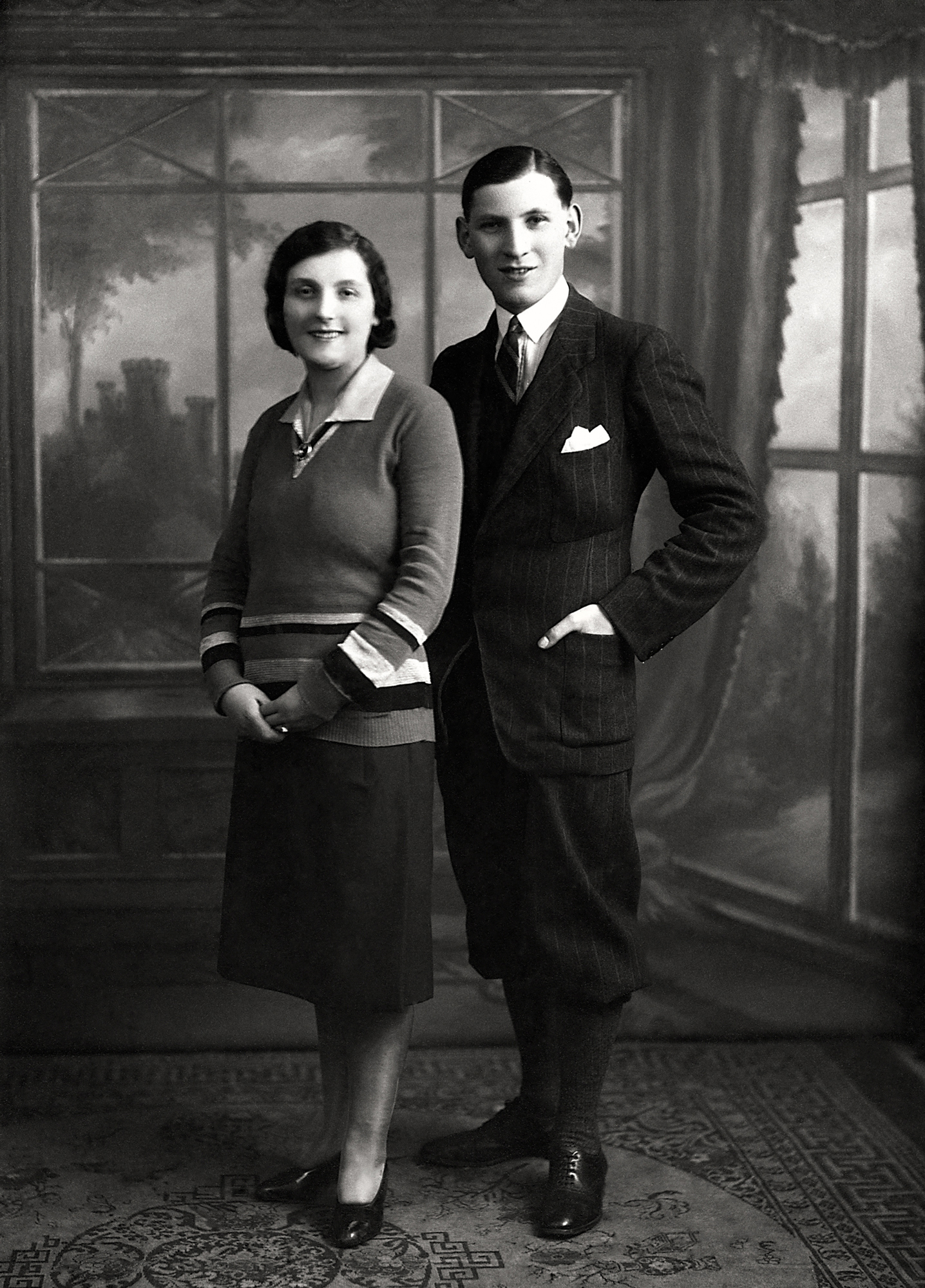