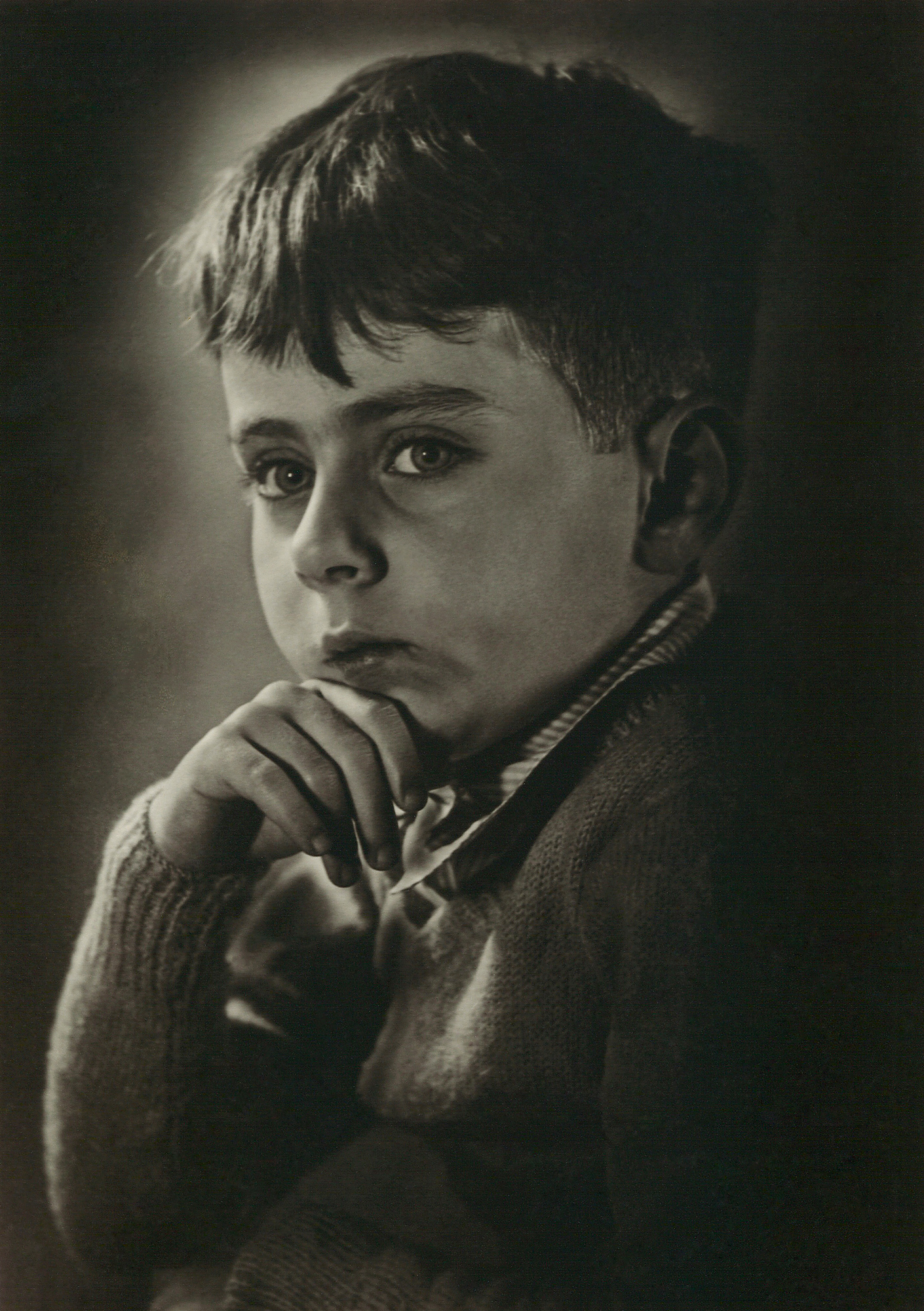 aged 5 in 1955 was born in London. Paul is the son of Phyllis Bennett, Boris’s daughter, and York Noble (changed from Willhelm Knoblauch) who were married in 1948. York was born in Leipzig, Germany in 1922 & was the brother of Henry Noble (click here). He was an importer & then a manufacturer of ‘bubble’ cars. Paul moved to the US in 1976 & now lives in Short Hills, New Jersey. He married Avigail Keha in 1984 and had two daughters, Ariele, who lives in London and Elinor who lives in Paris. Paul owns & runs Activu Corporation, a software & sytems company operating in the defense, public safety, transportation & energy markets.