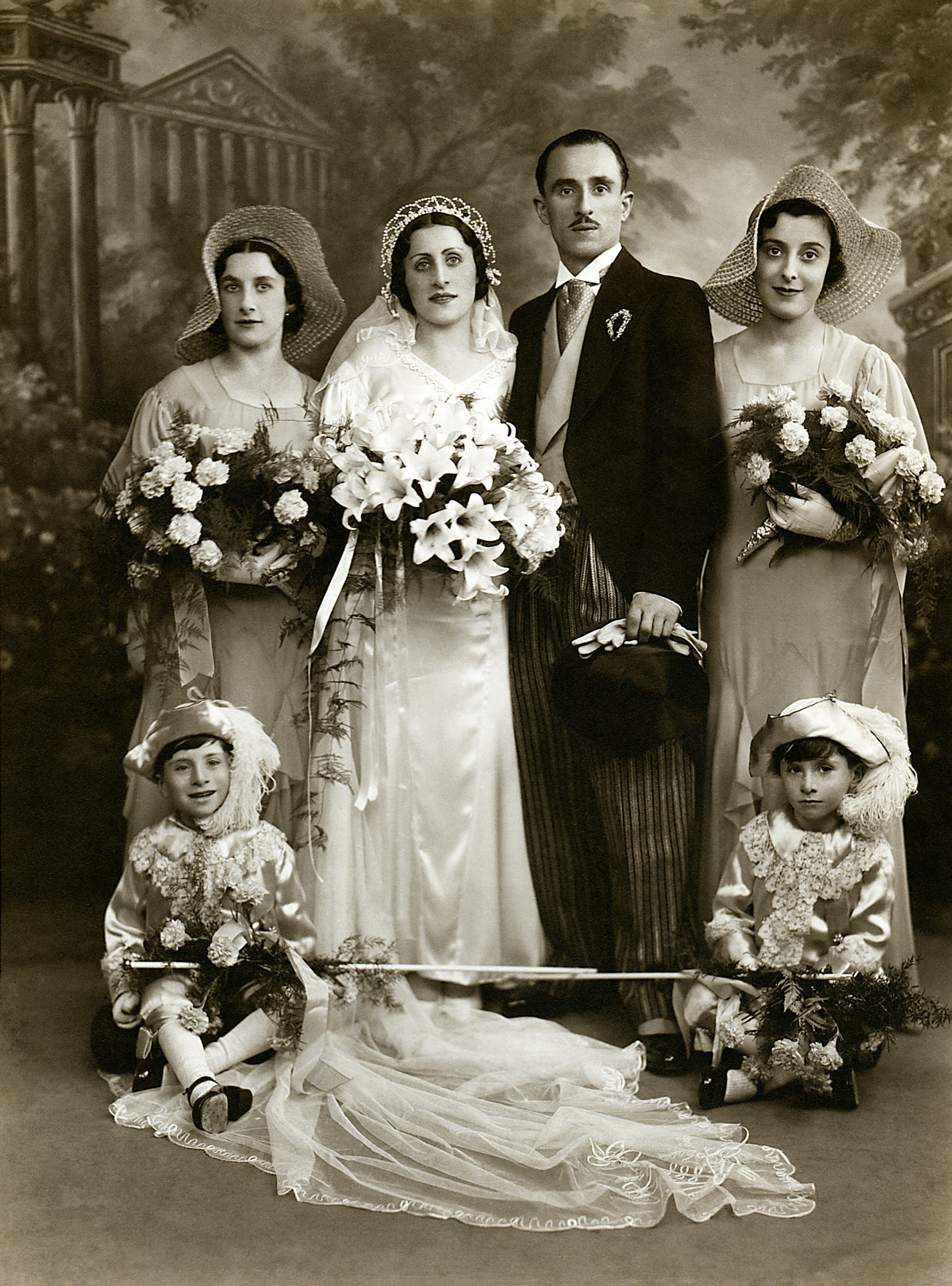 were married on 17 July 1932 at the Great Garden Street Synagogue in Whitechapel. The page boys were Becky’s nephews, Basil & Stanley Shoob & the bridesmaids were the sisters of Becky & Alf – Sarah ‘Sadie’ Shoop (later Brick) & Rachel ‘Ray’ Sobell (later Waterman). The couple started life in Brady St E1 & moved to Bow before WWII & then onto Lewis Flats in Amhurst Rd Hackney. In 1973 they moved to Wembley where they remained until they died in 1989. Becky was a button-hole maker & Alf a cabinet maker, except during WWII when he was based at an aerodrome in Exeter.