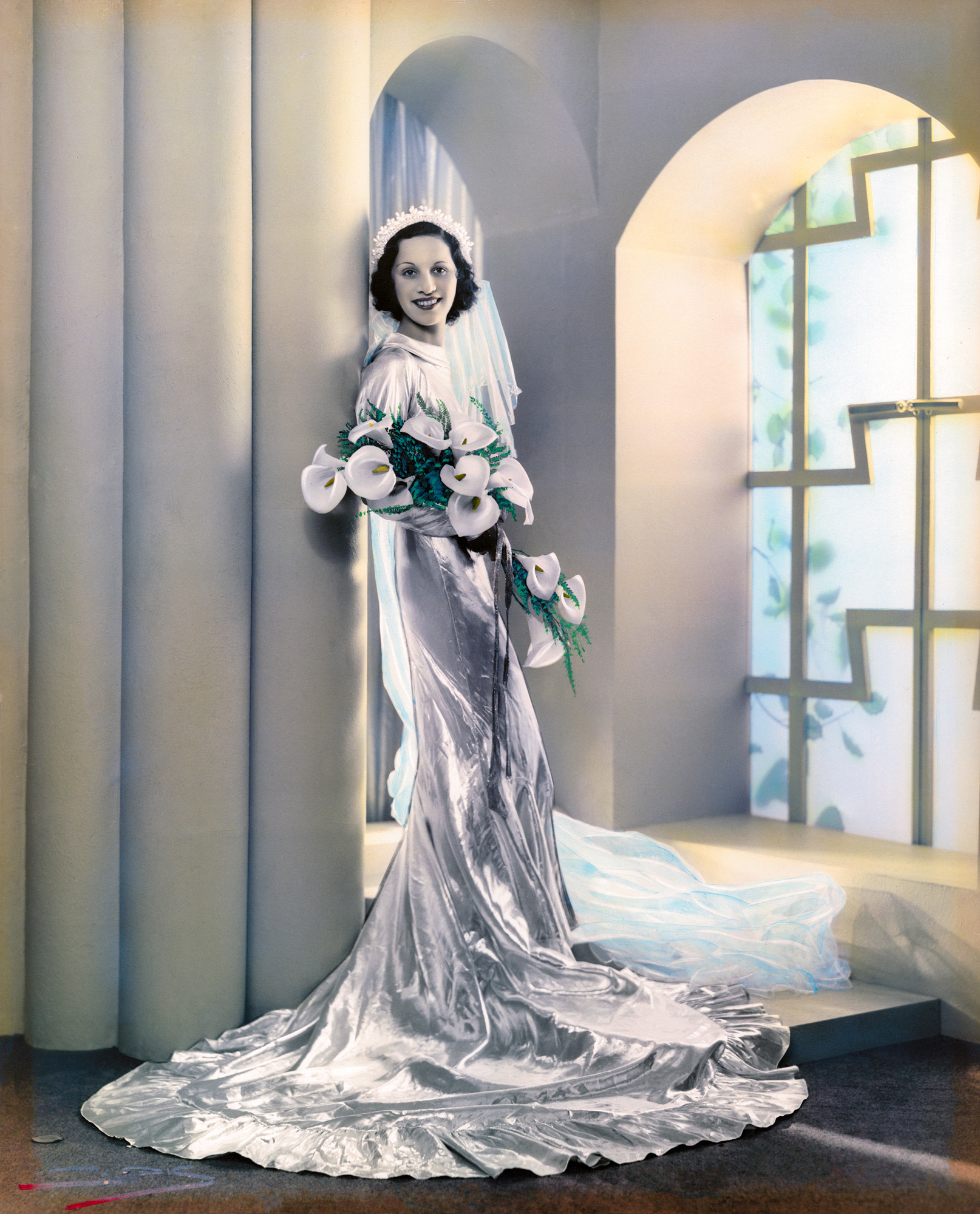 were married on 23 June 1935 at the Great Portland Street Synagogue with the reception at the Savoy. Both Rita & David were born in the UK. David’s parents were born & married in Crakow, Poland and had 4 daughters, Ginnie, Cissie, Edie & Dora & 2 sons, David & younger brother, Sidney, who founded the law firm, Kingsley Napley.B oth of Rita’s parents were born in Belorussia – mother from Simiatovitch & father from Mogilev. Rita was educated at Mansfield College, a Jewish girls boarding school, and then at the Royal Academy of Dramatic Art (RADA). David was a fur & skin merchant specialising in mink, sable, fox and beaver. During WWII, David was in the Royal Artillery and later transferred to the Intelligence Corps. The couple initially lived in Cricklewood, later moving to Maida Vale and had two children, Laurence ‘Larry’ & Jennifer.