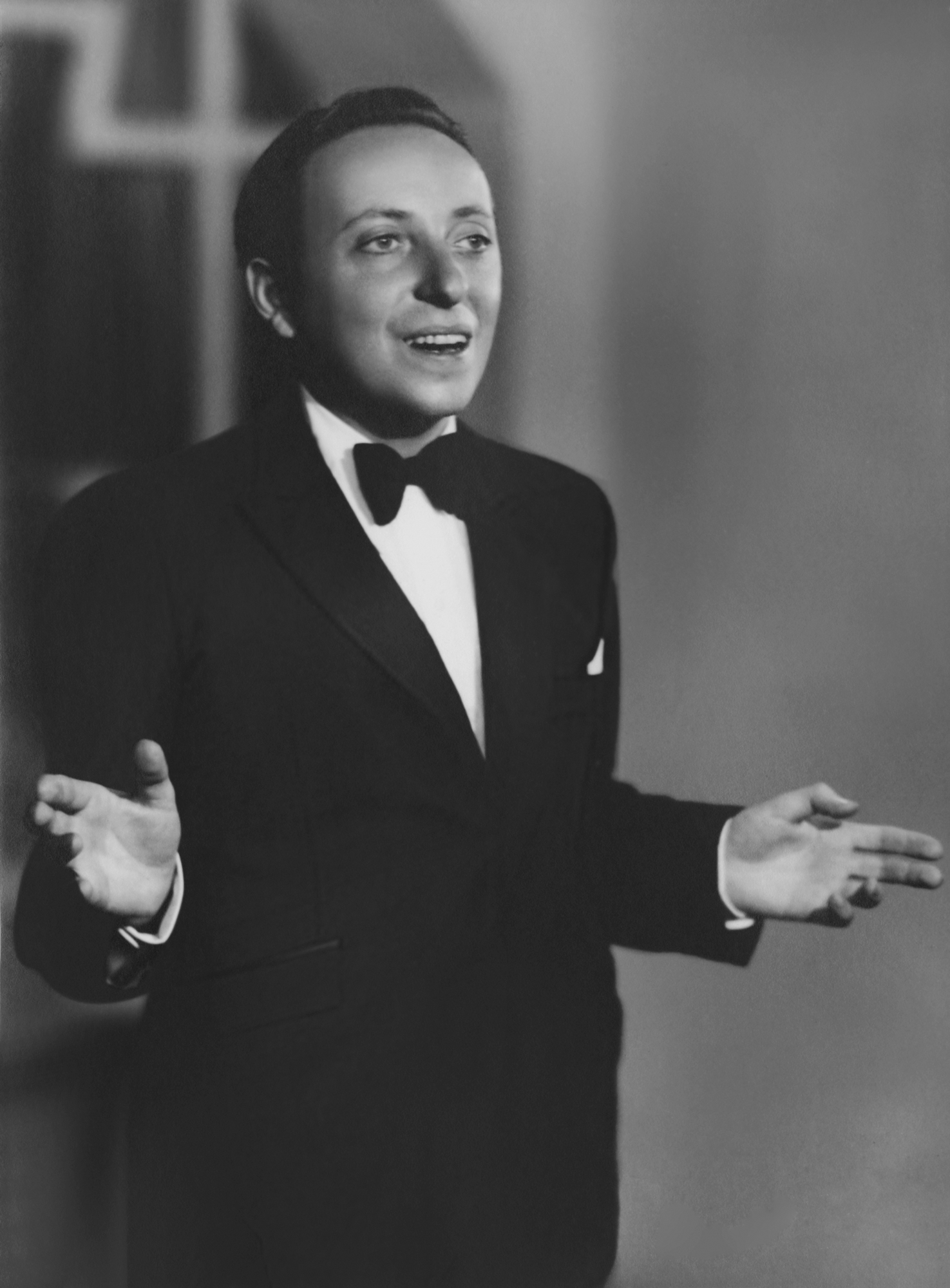 Henry (name changed from Heinz Knoblauch), circa 1955, was born in 1921 in Leipzig, Germany and arrived in the UK at the start of WWII, he was interned on the Isle of Man for 18 months and on his release joined the Home Guard. Henry joined his father Jacob’s furrier business, Noble Furs of Regent Street, which he continued. At the same time he pursued a singing career, using the stage name ‘Enrico Nobell’, and was the resident singer for 3 yrs at the Grosvenor House Hotel with Sidney Lipton. Rosalie was born in the UK with parents from Cracow, Poland. Rosalie’s grandfather was David Rubenstein a second cousin to Helena Rubenstein. She worked in her father’s hairdressing business and her brother’s wine merchanting business and in WWII served in the ATS. Rosalie and Henry were married in a civil ceremony in 1946 and a Jewish ceremony later. They lived in Golders Green from 1949 onwards and had four children. 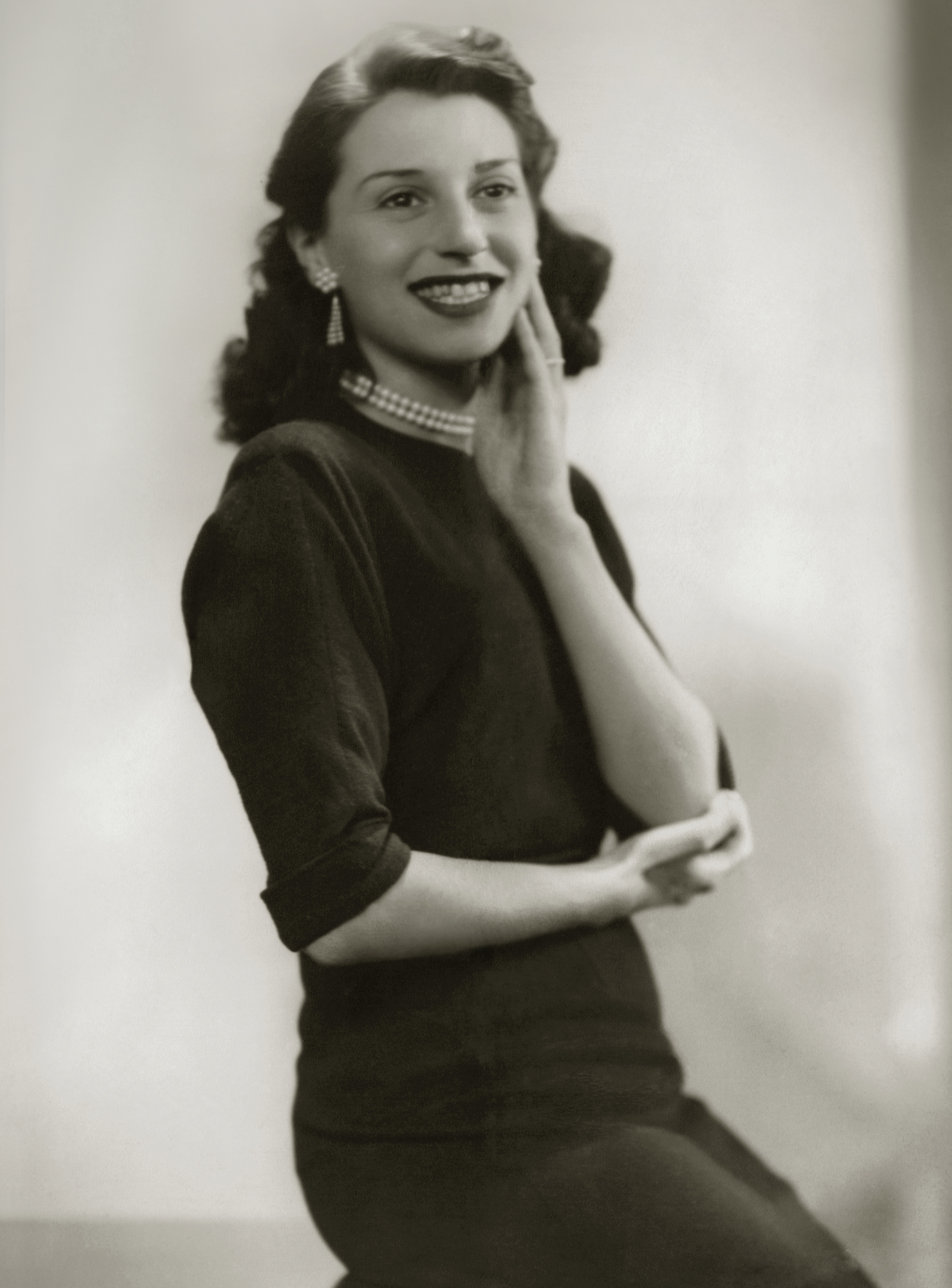