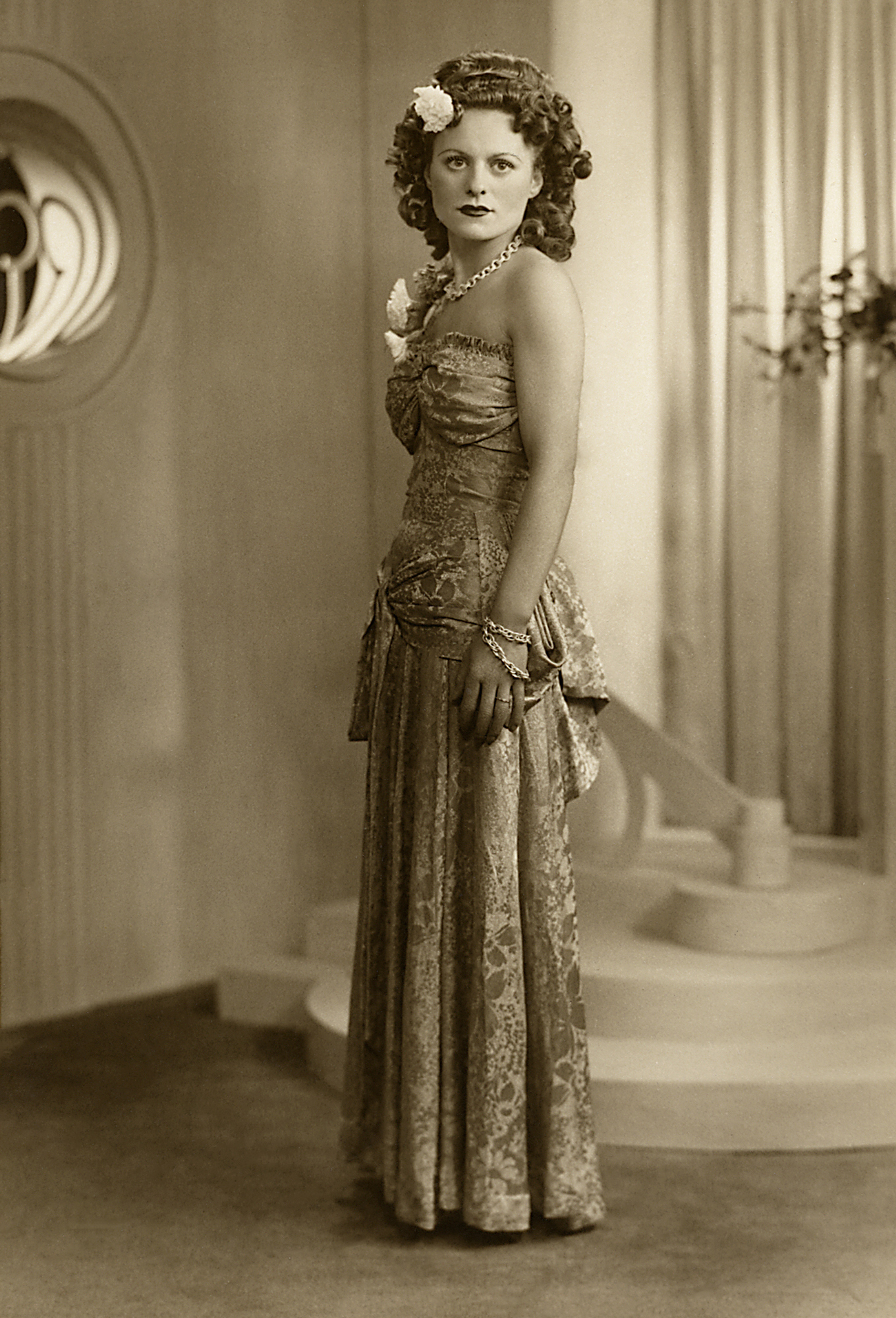 were married on 14 February 1943 at Stoke Newington Synagogue in Shacklewell Lane, having previously married in a Registry Office in 1942. Rose & Norman met at hairdressing school ‘Leon’s of London’ and after marrying, they changed their name to Granville. Rose opened up her own hairdressing salon in Watford where they lived while Norman followed in his father’s trade in the markets and drove a taxi. Rose later retrained as a teacher which she pursued right up to her retirement. She had two daughters, Sandra and Sharon.