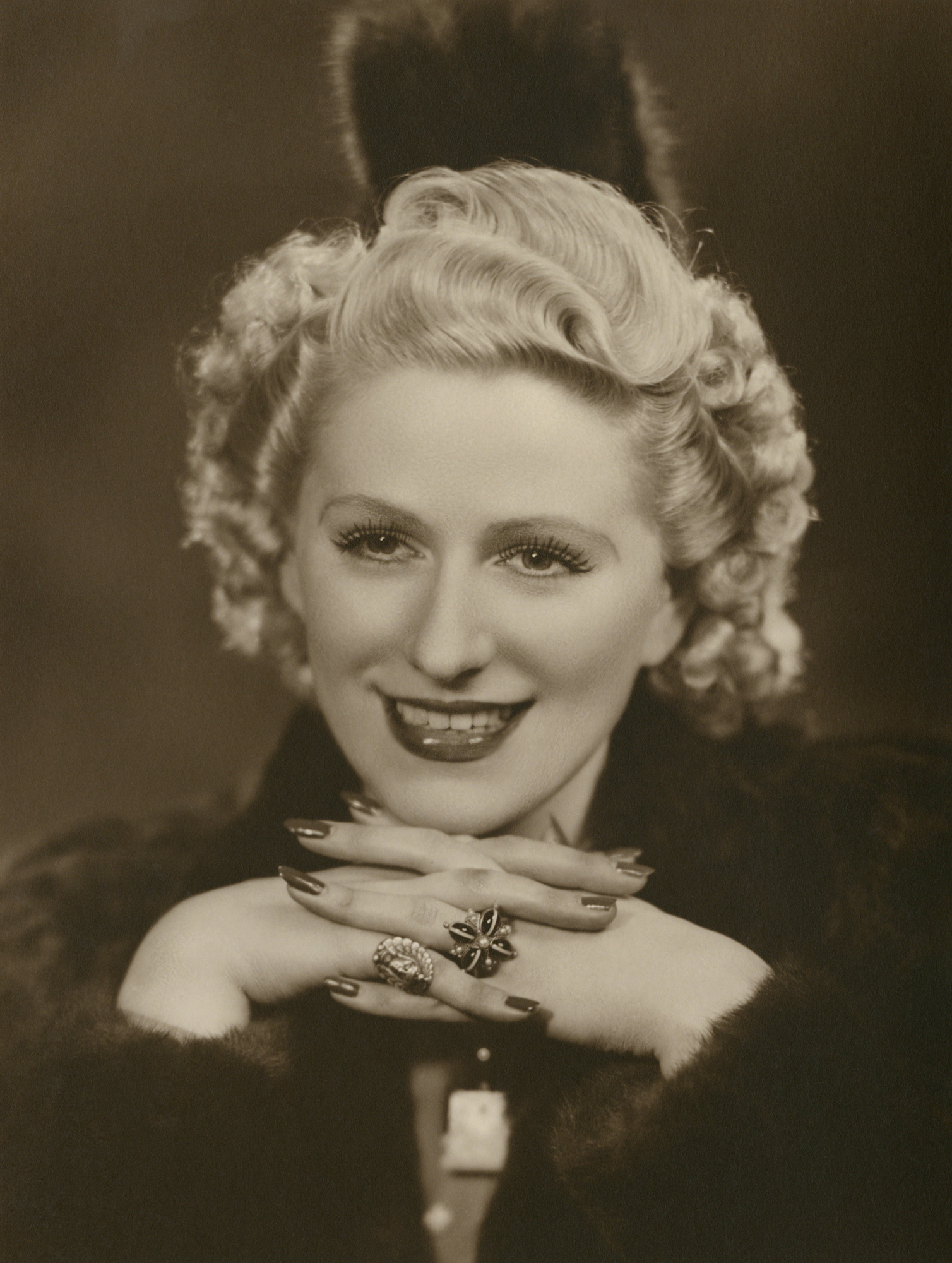 photographed circa 1946, aged 26, taken at Boris’s Oxford Street studio. Shirley had two sisters, Alice & Millie and two brothers, Jack & Solly and both their parents came from Poland. Her father Hyman was a master builder. Shirley ran a hairdressing salon in Camden Road called ‘Shirleys’ whose clients included many celebrities. She married Bernard Heckendorn, a Swiss banker, on 17 February, 1957 at West London Synagogue, Upper Berkeley St, W1 and moved to Zurich. The couple had one son, Anthony, who now lives in Mexico. Shirley died in 1997.