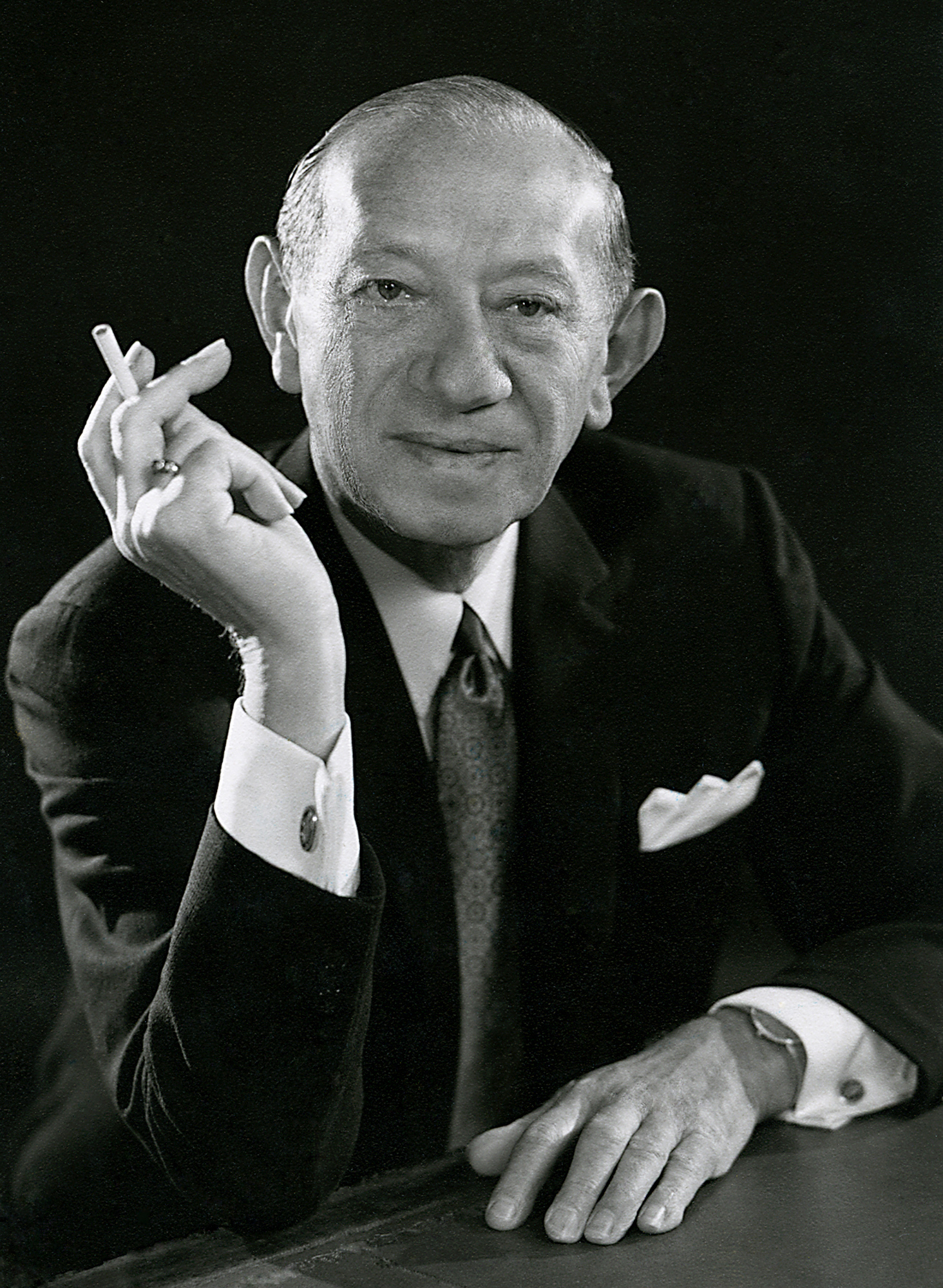 (known as Jack Cohen) was born in 1898 in Whitechapel, the son of a Polish tailor. In 1917 he joined the Royal Flying Corps, serving as a canvas maker. In 1919, using £30 of his demobilisation gratuity, he set himself up as a market stall holder in Hackney by buying surplus NAAFI foodstuffs. With a fast turnover & low selling prices, Jack earned himself the nickname ‘Jack the Slasher’. He soon owned a number of market stalls & started a wholesale business. In 1924, the same year Jack married Sarah ‘Cissie’ Fox, he created the Tesco brand name from the initials of a tea supplier, T.E.Stockwell, and the first two letters of his surname. The first Tesco store opened in 1931. Over the next 8 years, the company grew rapidly opening more than 100 small stores mainly in the London area. In 1935, Jack visited the US & his dream of setting up American-style self-service supermarkets was halted by WWII. In 1948, the first self-service store opened in St.Albans and over the next 20 years, Tesco expanded quickly across the UK mainly by the acquisition of smaller grocery chains. In 1969 Jack was knighted and retired from the business in 1973 in which Tesco operated nearly 900 supermarkets. Jack and Cissie had two daughters, Shirley & Irene. Jack died in 1979.