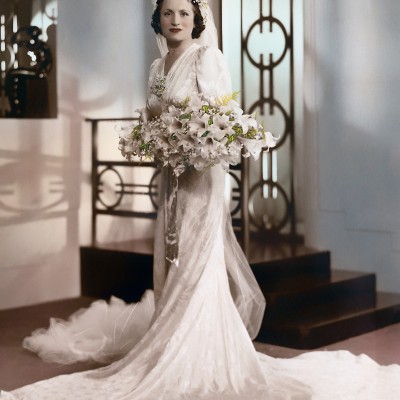 (changed from Prashker) were married on 28 June 1939 at Philpot Street Synagogue, Stepney. Jack had a hosiery shop in Roman Rd which was bombed during the war. He joined the fire service and after the war set up a stall in Roman Rd Market and was called ‘The Stocking King’. Gertrude was a twin […]