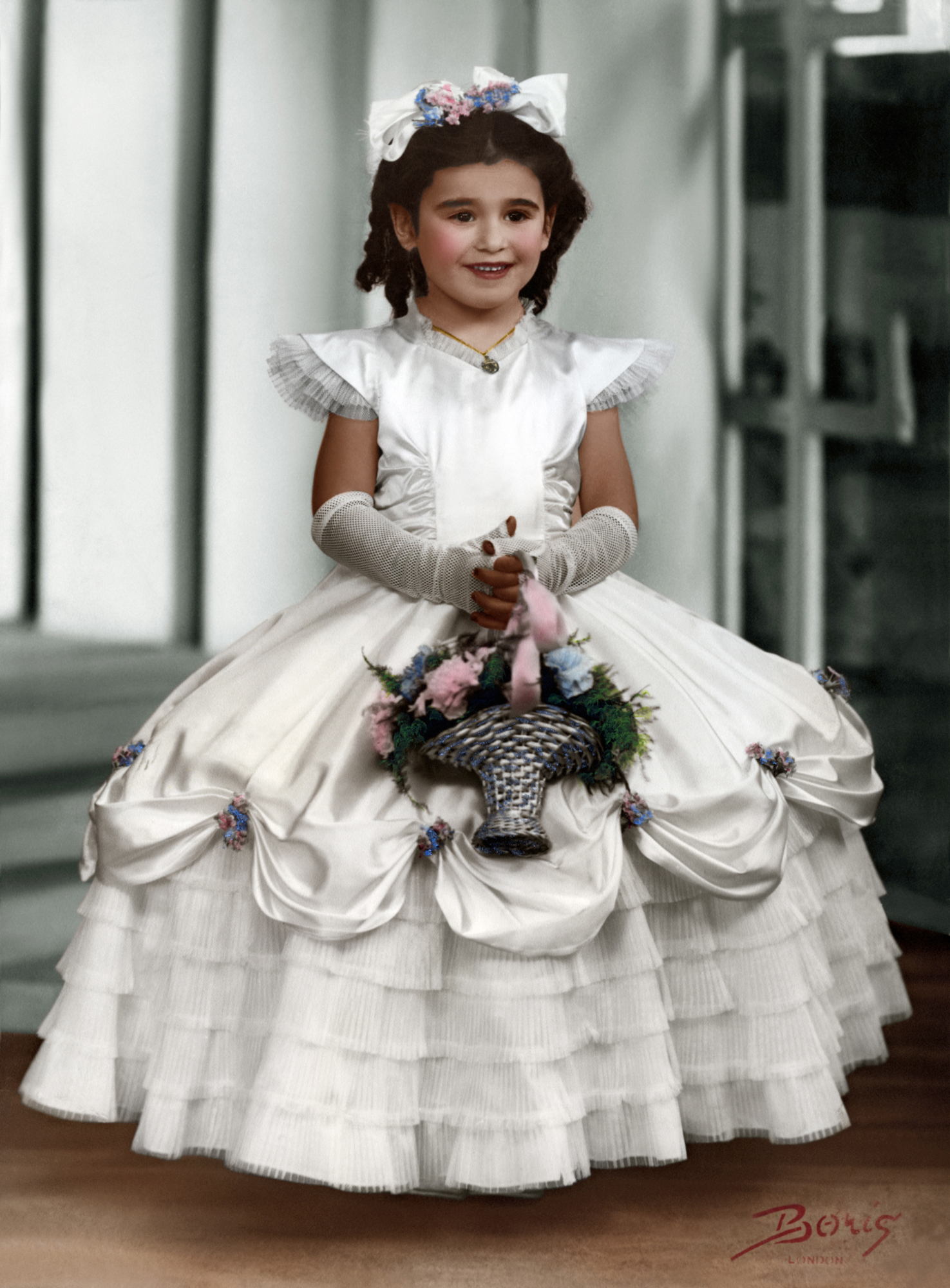 cousins, were pageboy & bridesmaid at the wedding of Annette Lottestein, aged 20, and Daniel Kerstein, aged 30, held on the 30 December 1951 at Great Garden Street Synagogue E1. The couple had met the previous year at Daniel’s sister’s wedding. Annette lived in Paris & was attended by her father – her mother being too ill to travel. Daniel was an electrical engineer from Stamford Hill. Martin, now a bookseller, married Gillian Hildebrand in May 1977 at Marble Arch Synagogue with the reception at the King David Suite. They have two children, Rachel, 25, a Chartered Accountant and Jonathan, 28, an IT consultant. Cynthia married Melvyn Defriend, a property manager, in August 1971 at Edmonton & Tottenham Hebrew Congregation, Landsdowne Rd. They have two children, Shana, a hypnotherapist, in Florida and Annika, a director of a recruitment agency. 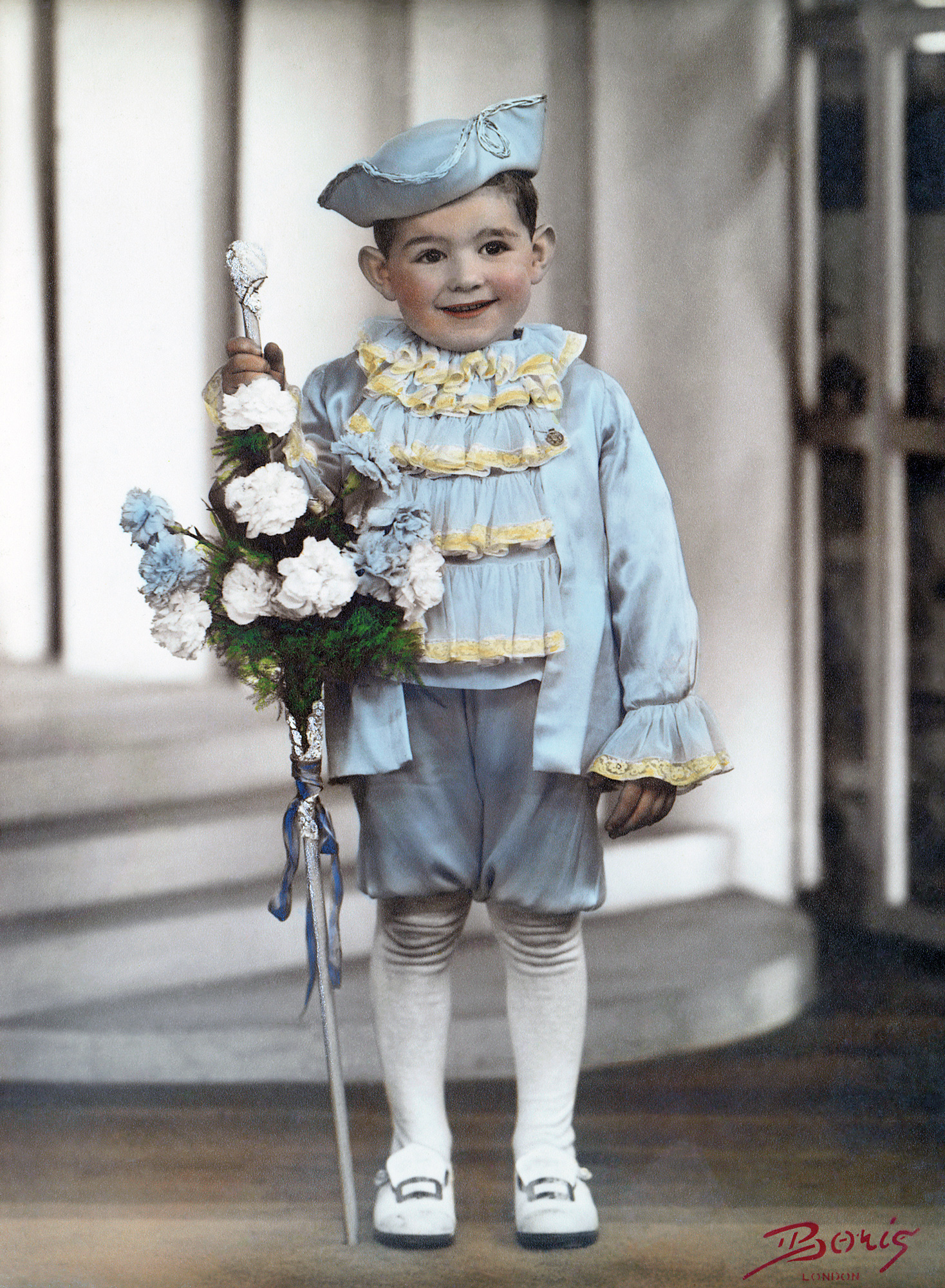