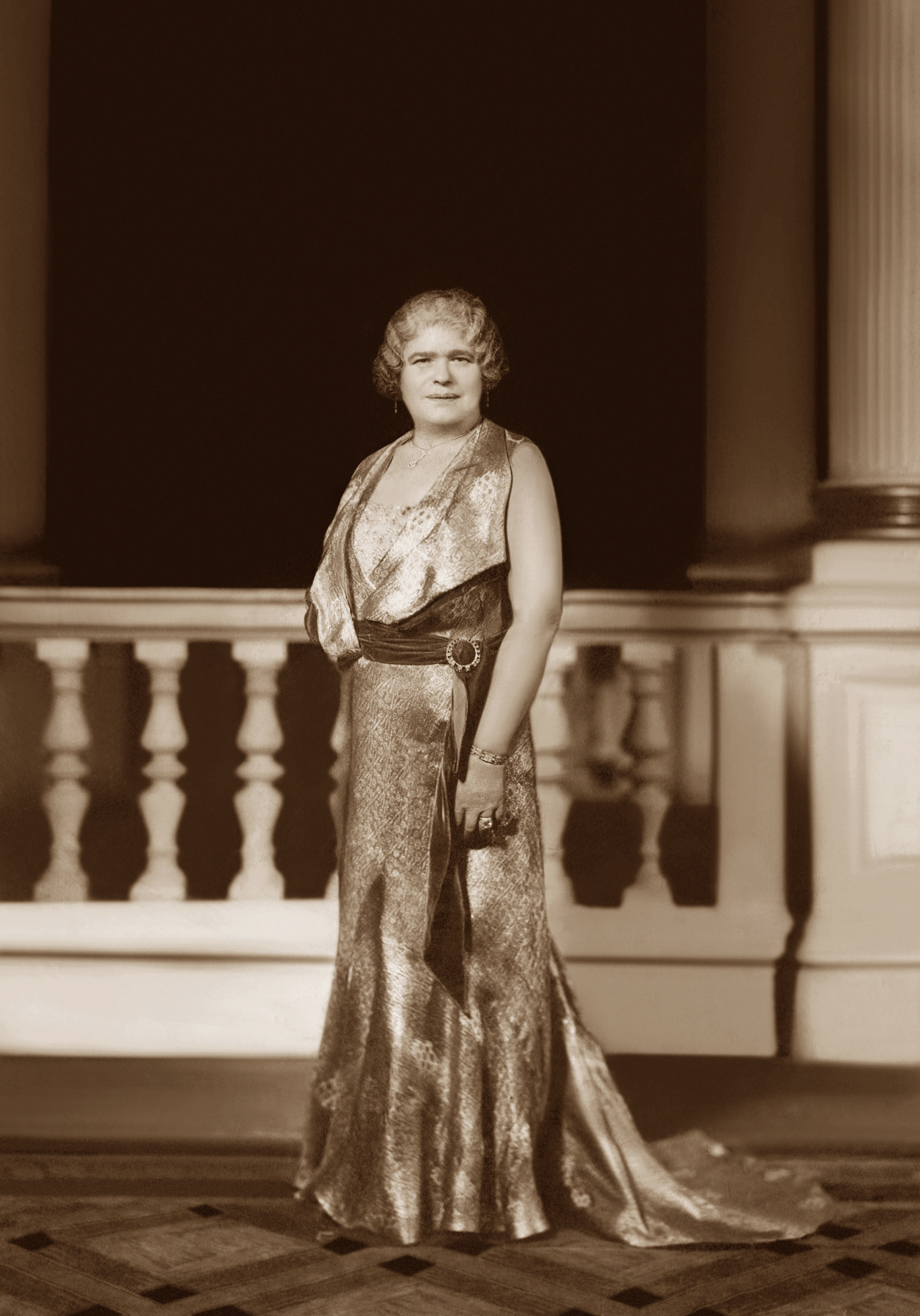 circa 1933, was born in 1874 in Poland – the family name was Hirschkowitz. She was first married to Meir Frankel who died in 1902. They had one daughter, Golda, born in 1901. At the time, Meir was a paper-hanger and Libby a cook. Libby re-married Lewis Gross, an immigrant from Russia, on 14 December 1904 at the East London Synagogue, Rectory Sq, Stepney Green. Lewis started out with a low paid job with a paper box manufacturer but rapidly worked his way up to own a box factory in Middlesex St, Aldgate and a large house in Stamford Hill. During the war, the factory was destroyed by a flying bomb and was later re-established in Great Eastern St trading as L.Gross Ltd. Libby and Lewis had three children together, Joseph, David & Jennie. Libby’s first daughter, Golda,married Shimon Taffel in 1925. Libby & Lewis are both buried in Edmonton Federation Cemetery.