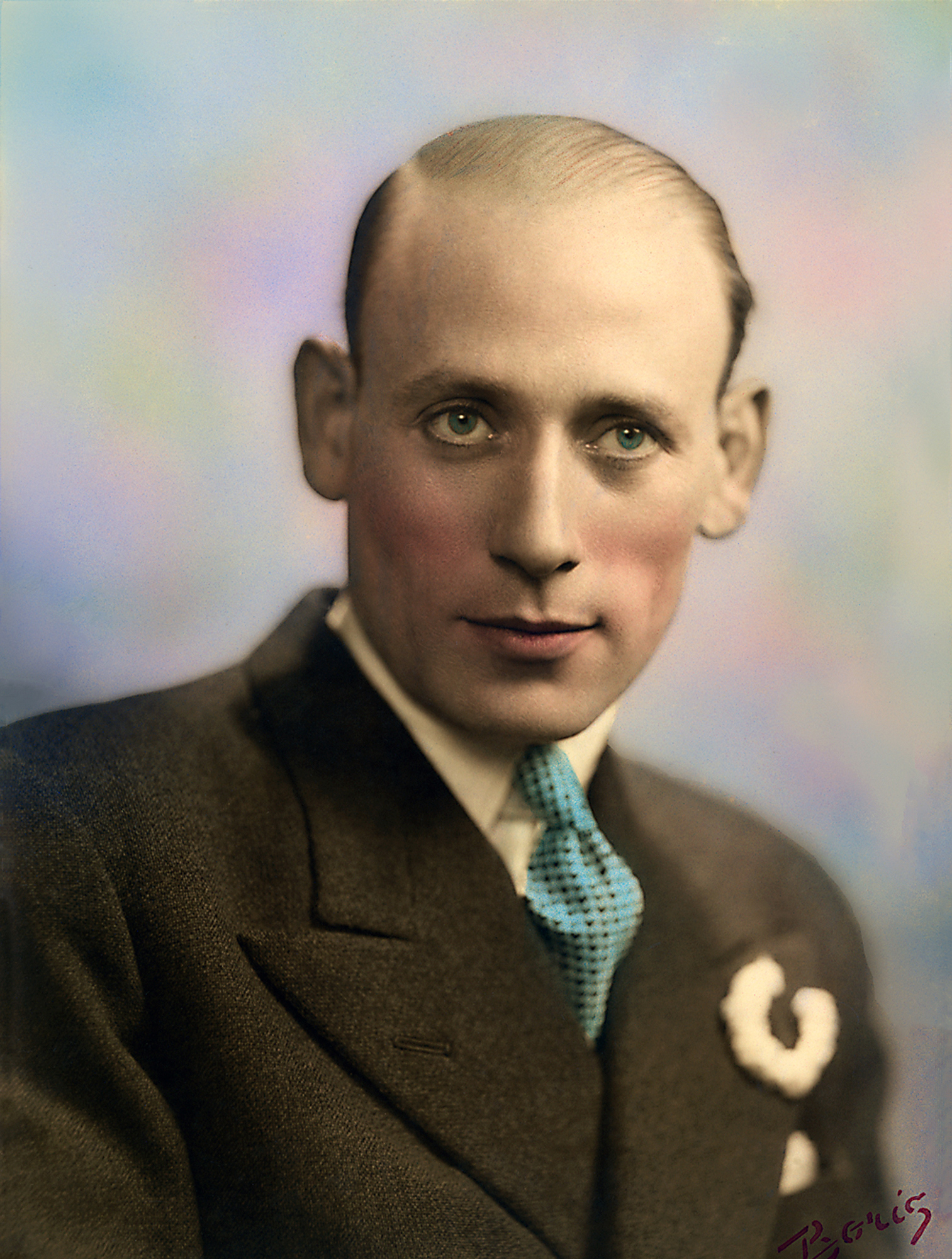 were married on the 26 October 1941 at the Great Garden Street Synagogue in Whitechapel. Sadie was born in 1916 from Austrian parents. Morris was born in 1910 and his parents came from Poland. During WWII, Morris was a fireman and later became a salesman of ladies wear in a family business. The couple first lived in Stamford Hill and then moved to Edgware in 1964. They had two children, Jacky and David. 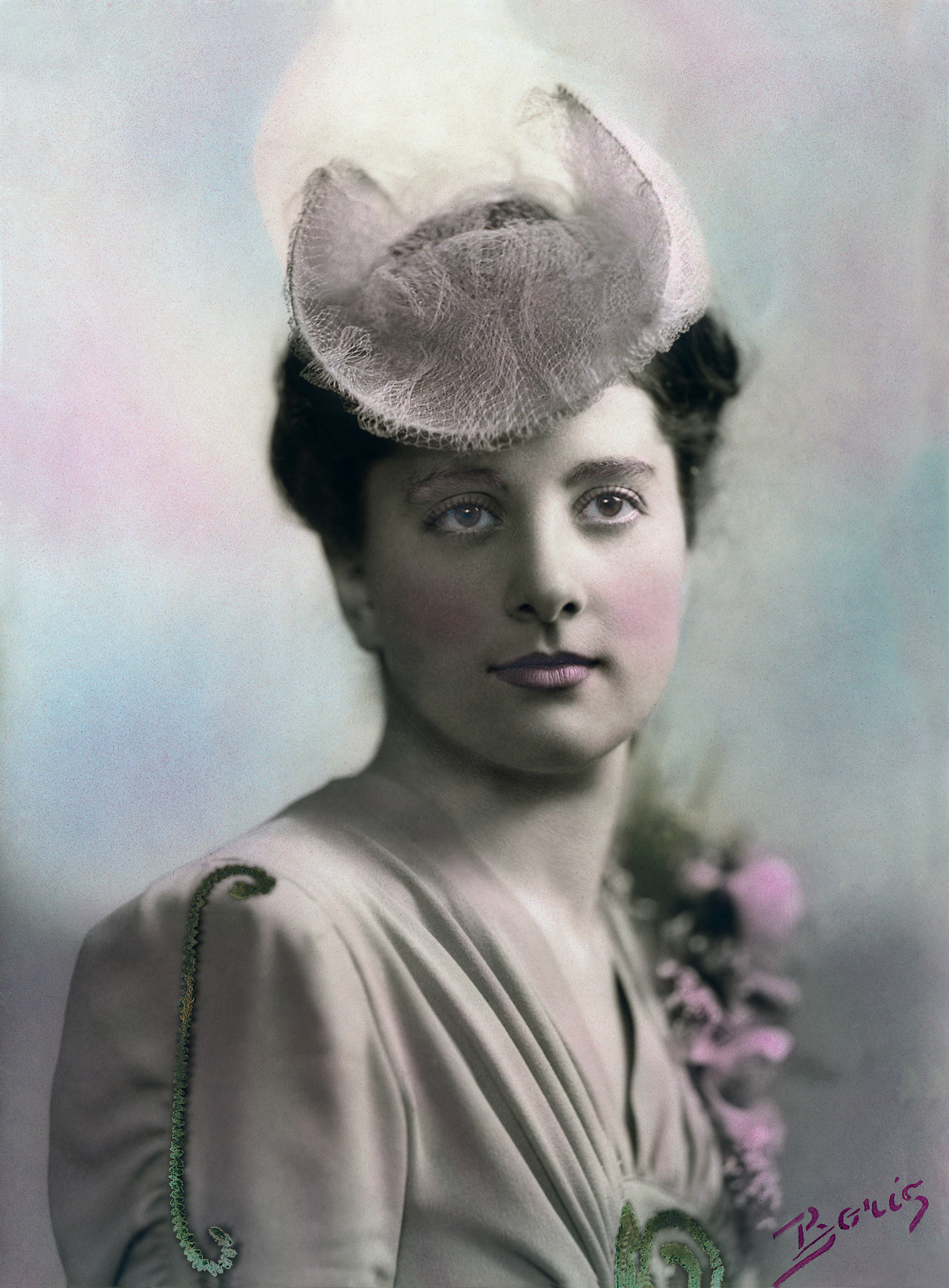