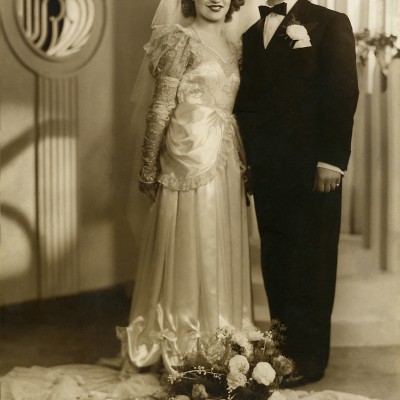 were married on 9 February 1947 at Egerton Road Synagogue in Stamford Hill N16 with the reception at Hackney Town Hall. Abbigail was a clothing manufacturer and after marriage to Sidney, a master tailor, they continued working together well into their 70’s. The couple initially lived in Dollis Hill and then Golders Green. They had […] 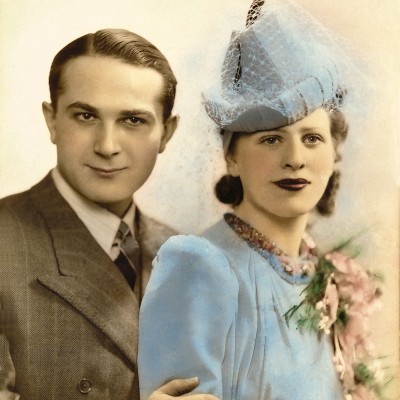 were married on 13 January 1942 at the Registry Office in Stepney. This was followed on by a religious wedding & reception on the 15 March 1942 at the Cafe Stewart on Regent Street. The service was under the auspices of Vine Court Synagogue and officiated by David Koussevitzky. Hettie was born in 1920 in […] 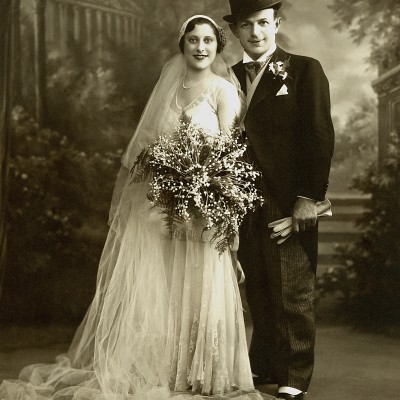 were married in June 1932 at Stoke Newington Synagogue in Shacklewell Lane, Dalston with the reception held at The Savoy Hotel in the Strand. Maurice was born in Kolo, Russia in 1887 and Zena in London in 1915. The couple lived in Golders Green. Maurice was an upholstery manufacturer. 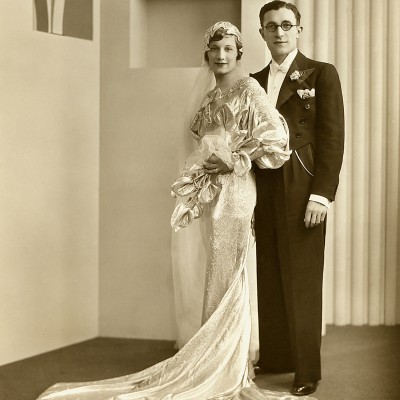 were married on 15 May 1932 at Dunstan Rd Synagogue, Golders Green. The couple were both born in London. Barney was a furniture manufacturer and Rene used to model knitwear made from the wool manufactured by her father’s company called Disneyland. Rene died in May 2014 aged 101. 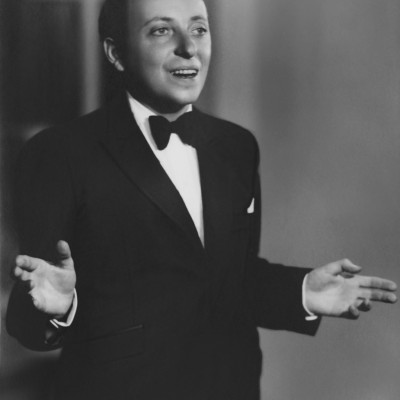 Henry (name changed from Heinz Knoblauch), circa 1955, was born in 1921 in Leipzig, Germany and arrived in the UK at the start of WWII, he was interned on the Isle of Man for 18 months and on his release joined the Home Guard. Henry joined his father Jacob’s furrier business, Noble Furs of Regent […]

(previously Vigoda Plotzkar) were married on 21 February, 1937 at the Clapton Federation Synagogue, Lea Bridge Road. Victor was a taxi driver and during WWII drove for the US Army. Their bridesmaid was three-year-old, Ann Lemberger, Deborah’s niece. Ann later married Sidney Posner from Brighton on 7 September, 1958 at Dunstan Road Synagogue, Golders Green. […] 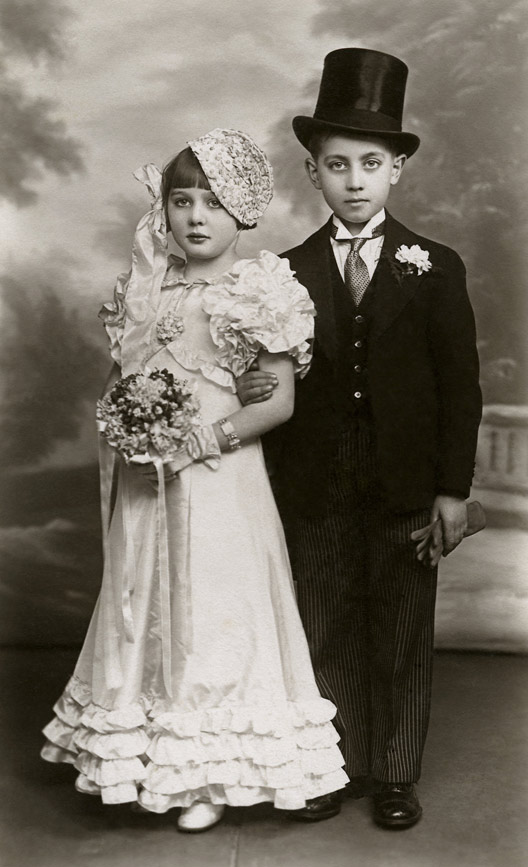 first cousins aged nine and six at the wedding of their cousin Minnie Pliskin, a milliner, and Barnett Cooklin, a cabinet maker, on 11 December, 1932 at Jubilee Street Great Synagogue. Victor’s winged collar was specially made by the outfitters Mays in Whitechapel Road, next door to the famous ‘Blind Beggar’ pub. Victor later married […] 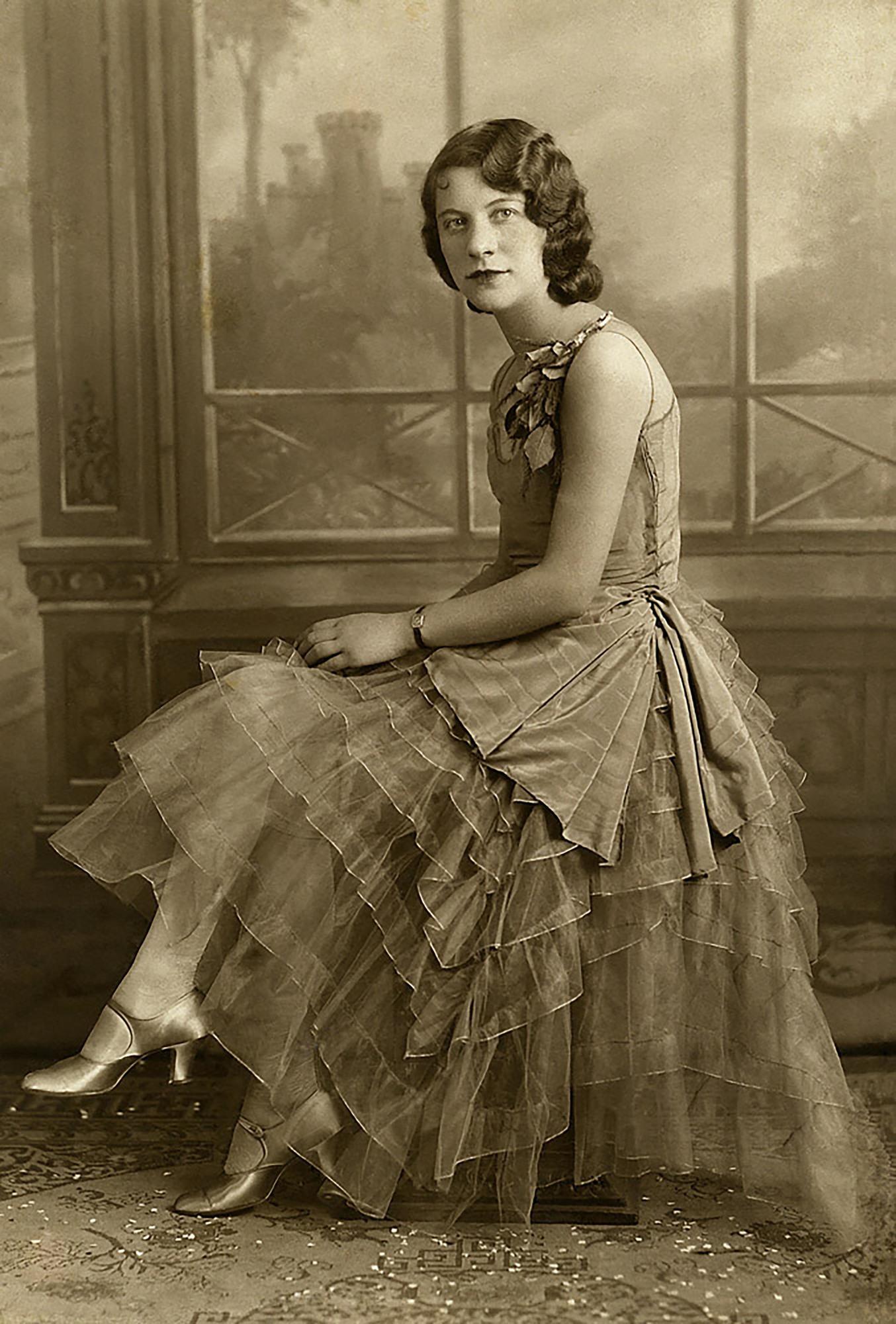 married Cecil Levinson on 12 June, 1930 at the Mile End and Bow District Synagogue. Cecil, born in Ireland, was a travelling salesman for a clothing manufacturer and Jane had worked as a dress designer and cutter. The couple lived in Stamford Hill and then Golders Green.